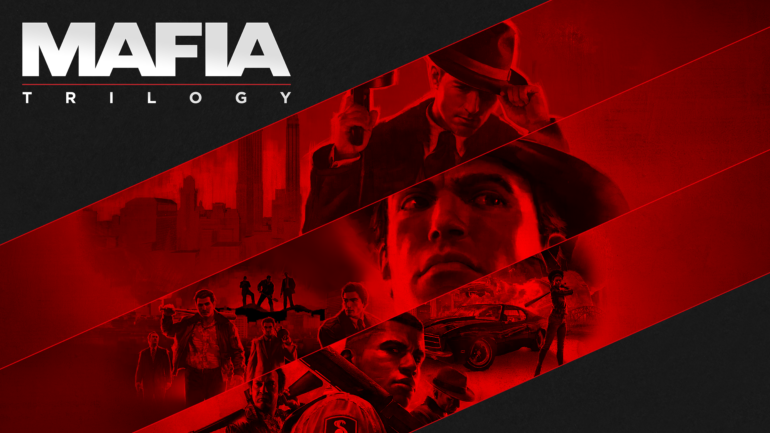 Weeks of rumors and speculation were to put to rest today as 2K announced a newly remastered set of Mafia games. Fans of the series will not only be able to replay the hit 2K series with a fresh coat of paint, but each game has seen substantial graphical improvements. The game's first entry was rebuilt from the ground up with new dialogue, expanded backstories plus new gameplay sequences, and other features the were implemented in the game's third installment are now a part of the original.

“The original Mafia made such a lasting impact on how video games can tell serious stories, and we know how much the series' fans still revere it,” said Haden Blackman, President, and CCO at Hangar 13, who led the development of Mafia: Definitive Edition across the studio's offices in Brno and Prague, Czech Republic; Brighton, United Kingdom; and Novato, Calif. “Nearly 20 years after the Mafia series started, we now have an amazing opportunity to introduce this beloved game to a new generation of players and give longtime fans a chance to relive Tommy's story with a stellar modern presentation, as well as new story elements and gameplay features.”

If you're interested in preordering the game you can pre-order a digital or physical copy and score some solid pre-order bonuses.

Furthermore, players can sign up for a 2K Account to unlock these bonus items for each game:

Will you be checking out the new and improved Mafia: Trilogy when it arrives in August? Let us know in the comments or via social.