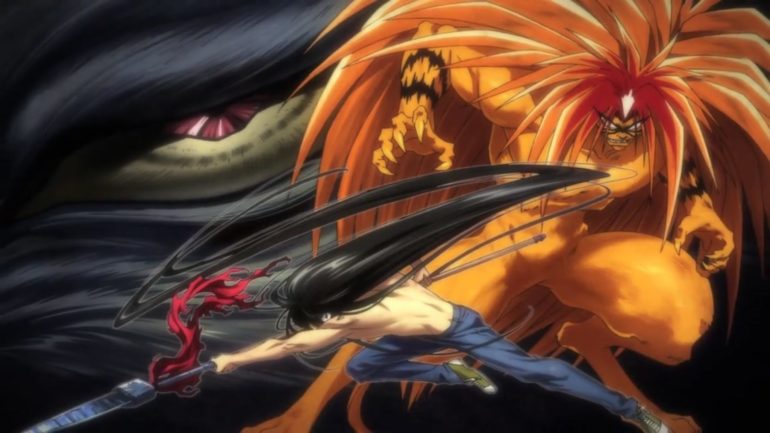 I am one of those people that struggles when you ask for a “greatest of all time” list. The reason being that I have seen so many great anime over the years and it can be difficult to pick. Today however, we have one of my favorite anime of all time. Even though There was an anime last year, the original story for Ushio to Tora (Ushio and Tora) is nearly thirty years old. To give you some perspective, there was a NES game based upon the story. Ushio to Tora has definitely aged well; my experience wit hthe story comes mainly from an anime that aired just last year. 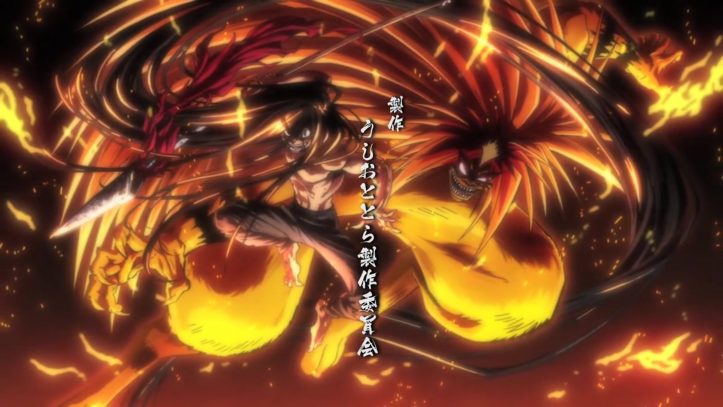 The story begins with a high school student named Ushio Aotsuki. He is the son of a temple priest. He is not terribly pleased with his life, having never known his mother. He was told she died when he was very young, but our parents tell us a lot of things to “protect” us. One such thing Ushio was told was to never go into the shrine basement because a monster dwells there. One day fate led him to the basement and surely enough, he met Tora. A large, tiger-like demon with serious claws and fangs lay there, impaled on the wall by a spear. Stupid kids will be stupid and Ushio removes the spear. This forges a rocky relationship between the two and it looks like the show will be a sort of Ghostbusters-like slapstick comedy. Once again, fate has something greater planned for these two. 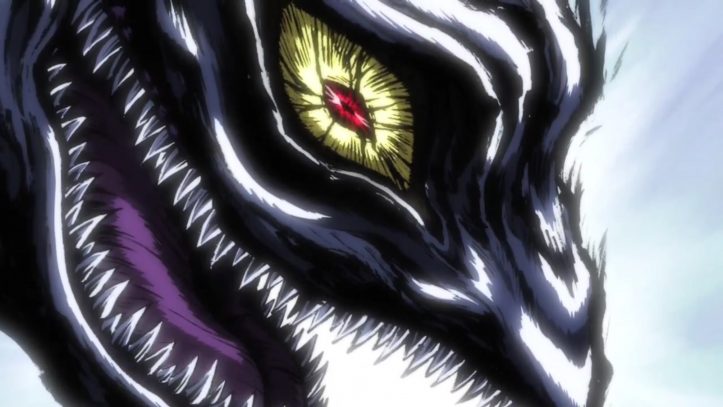 If you like action anime, I urge you to look this one up. It is not yet available on video, but I am sure services like Crunchyroll probably have it. Ushio to Tora will not disappoint. You will learn to fear Hakumen no Mono. I mean this thing impaled a nuclear submarine on each of its nine tails, destroyed an island by breathing and nearly sank all of Japan. . . just by moving.