As we end the second week of the 31 Days of Anime, I had to pick an anime phenomenon. Gatchaman originally aired over four decades ago and still has some of the most awesome designs in animation worldwide. My original exposure to this classic was in the form of the Americanized G-Force. It was super-cheesy and did the original material no justice. Regardless, kids in the eighties and later during the original Toonami days got to see how well this anime has stood the test of time. 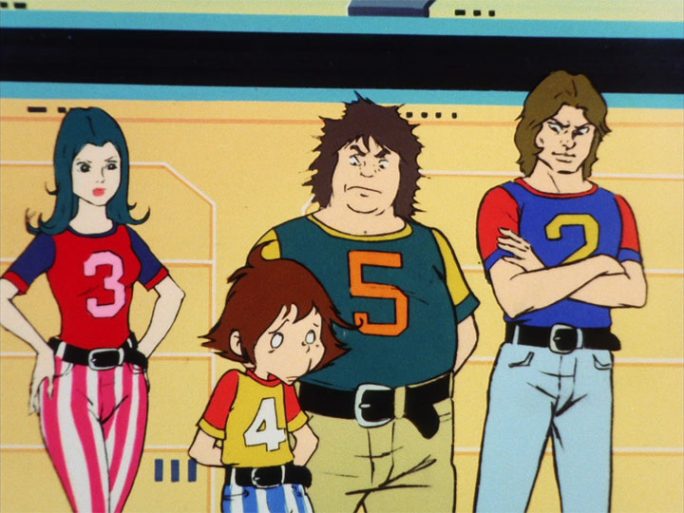 There have been multiple versions of this show, but this article will speak on the original Kagaku Ninja Tai Gatchaman aka Science Ninja Team Gatchaman. One of the early five person team series, Gatchaman was about a team of teenagers that fought against an international terrorist organization called Galactor. ken, Joe, Jun, Jinpei and Ryu would transform into the Science Ninja Team using special wrist device that doubled as a communicator.

Tatsunoko struck marketing gold with this series. Not only was it a good show, everything about it was potential merchandising. Five main characters that each have specialized weapons and a personal vehicle. The God Phoenix had two versions (original was destroyed) and the other four vehicles docked inside of it. Not to mention that the team was just cool to watch. The stories showed team chemistry and this is definitely an anime collector's dream being that you can get the while collection on blu-ray. Definitely check out the original show!