Mega Man Comes To iOS and Android in 2017 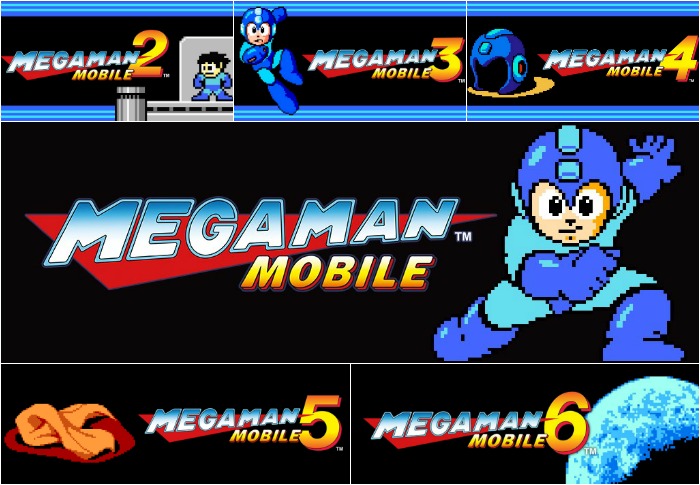 Nintendo has been in the news quite a bit this week with the recent launch of Super Mario Run for iOS. The game has been a hit for both Apple and Nintendo and while other games may come to the platform from Nintendo there are plenty of iconic characters from other companies who may thrive in the mobile space. Capcom knows this and has acted accordingly.

Each game has been optimized for the mobile devices with adjustments to game speed. Each game will be available separately for $1.99.