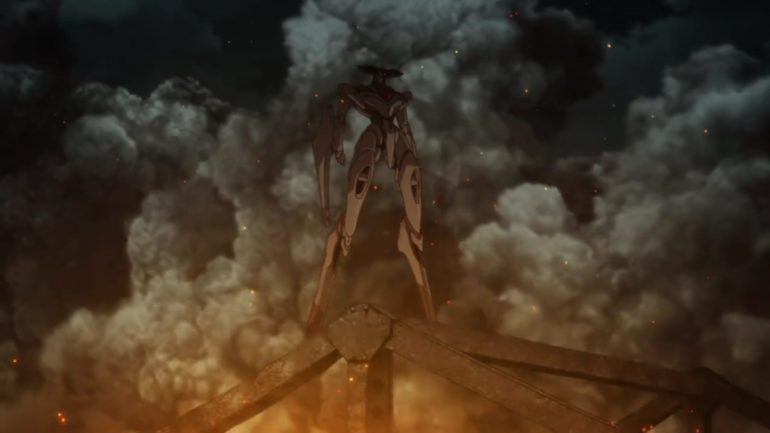 Everyone has their own reasons for loving (or hating) anime. I think everyone can agree that the unbelievable events we see are a big part of it. Everything from Freezer being able to destroy a planet with his fingertip to the fight between Luffy and Rob Lucci. The sheer “WTF” of moments like that draw us in. Then there are moments that mirror reality or things that we can relate to in the real world that keep us there. One of the man constants in anime is war. What makes war so real in these stories is the ridiculous reasons behind them. Things that seem abhorrent to us but are all too familiar are shoved in our faces by these often amazing writers. Enter ALDNOAH.ZERO for todays 31 Days of Anime entry. 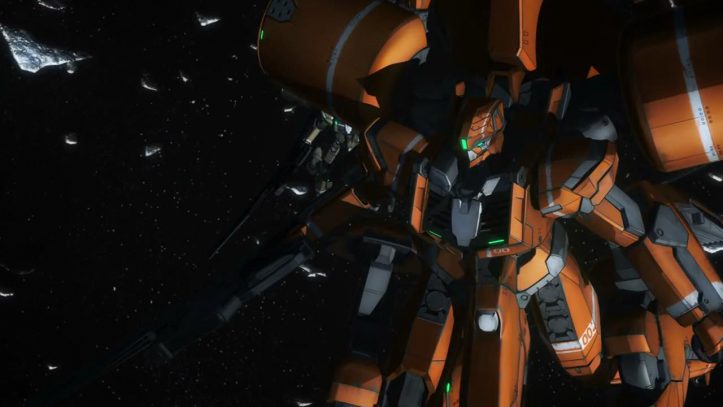 ALDNOAH.ZERO is technically about a war over control of Earth between Martians and Earthlings. What was really disturbing about that was that the “Martians” were simply people who had migrated from Earth hundreds of years ago. Much as we struggle to accept one another today, these two “alien” races did not want to budge either. The plot was all about strategy; Inaho, a young man who hated violence yet his calculating mind is all that kept his people alive in many battles. Mars has about two-fifths the gravity of Earth, meaning the people living there are physically weaker than us. To combat that, they invented mechs that were near invincible with the Aldnoah energy their royal bloodline provided.

Somehow, Inaho would manage to find the Achilles heel in these monstrous machines. His continued victory had a double purpose as his ship (unbeknownst to Mars) carried the crown princess of the Vers Empire. To end the war, he would have to get her back to her people. That task might have been easier were her half-sister not masquerading as her in order to press forward the war effort. This might all sound very confusing (it was) but know that I was not the only one that got hooked to this show merely by the ending of the first episode:

THAT is how you grab an audience. ALDNOAH.ZERO aired from July of 2014 through March of 2015 with 24 episodes broken into two seasons. It is available on anime stream sites and on home video.