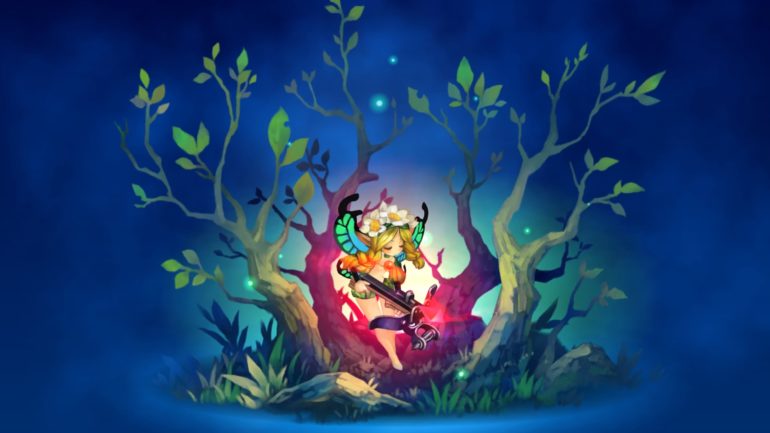 As the 31 Days of Gaming moves forward, we have to take another look backwards. My distaste of remakes was once again calmed by the need for a classic to resurface. Odin Sphere was an action RPG from the PS2 that I for one completely missed. While it has a solid following, the overall sales numbers say that many others fell into that same boat. ATLUS and Vanillaware decided to not only bring the title to the PlayStartion 4, but to update everything. Thus came Odin Sphere Leifthrasir for the PS4, PS3 and PS VITA, a remake that did the original justice. 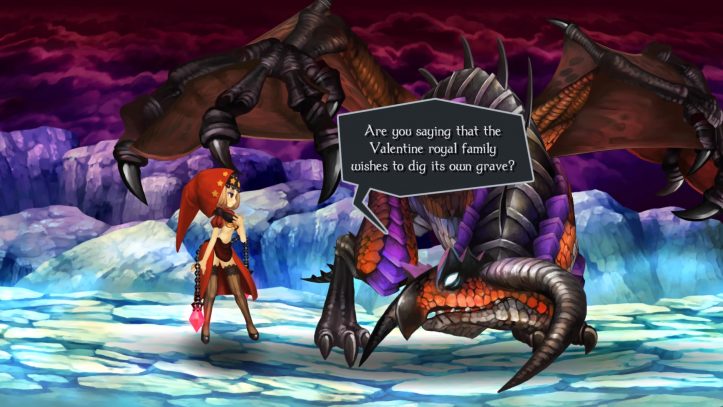 A literal storybook tale unfolds as a little girl goes to her attic with her pet cat and reads tales of old to herself. Five intertwined stories of different characters portray the same events from different perspectives. A beautiful art style with animation that looks like stop-motion was used presents the game in a very memorable fashion. The abilities of the characters make it feel like you are playing a Final Fantasy game if everyone had Capcom vs. SNK style combo abilities. It might be slightly overpriced at $60 but it is definitely one that you should not miss this time around. Enjoy the updated version or the PS2 original, all in one package.