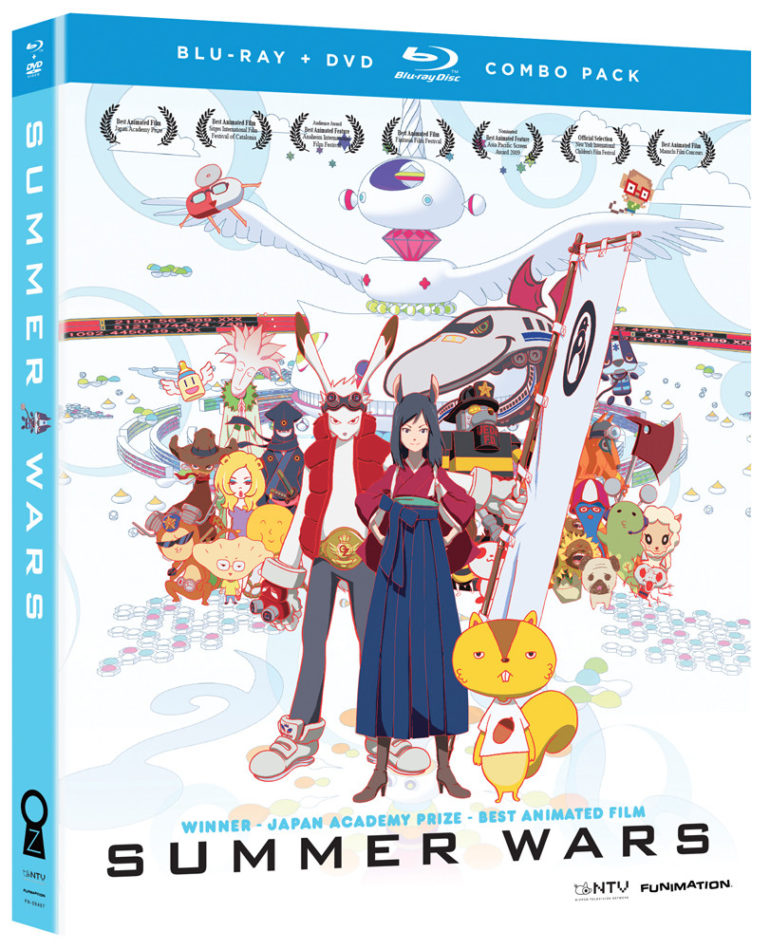 The 31 Days of Anime is finally back on schedule and somewhat early today! To celebrate, I am making today's pick the first full-length film of the series. Way back in the beginning of 2011, I reviewed a blu-ray release called Summer Wars. A lot of crazy imagery fill this feature as it goes back and forth between the real and virtual world. What I really felt made it stand out was the focus on family. It is something you do not see that often in anime and it was extremely well done. 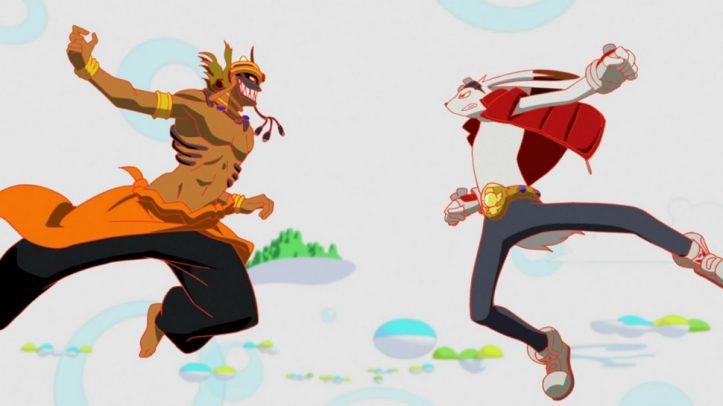 You would never expect that you would have to fear the Love Machine. This one however, will drop a satellite on your head. That really sucks when the girl of your dreams is falling in love with you during the craziest summer of your life. If it sounds like I am just spouting off randomly, you really need to see this movie. Kenji Koiso is a math nerd who thought he'd spend another boring summer at home. That was until Natsuki Jinnouchi, the cutest girl in his class, offered him a job. Pretend to be her boyfriend for the weekend. She failed to mention that her family is different, to say the least. Hilarity, sadness and teamwork abound in a film you should definitely add to your collection.