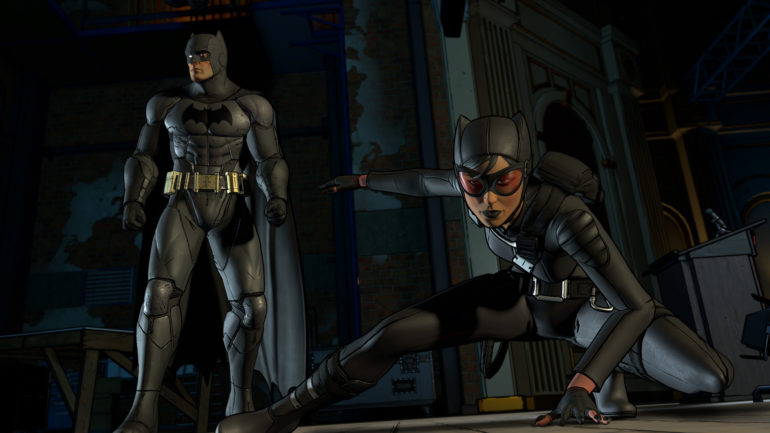 Telltale Games gets a spot in the 31 Days of Gaming today. The Dark Knight has one of the most robust rogues' galleries in all of comics. Between television and video games, we have seen many incarnations of Batman and Telltale realized that. Taking their incredible writers and the blessing of DC comics, they chose to create a version of Gotham City that doesn't quite match what we are used to. The result is a Batman story that caught fans completely off guard; at least this one was. 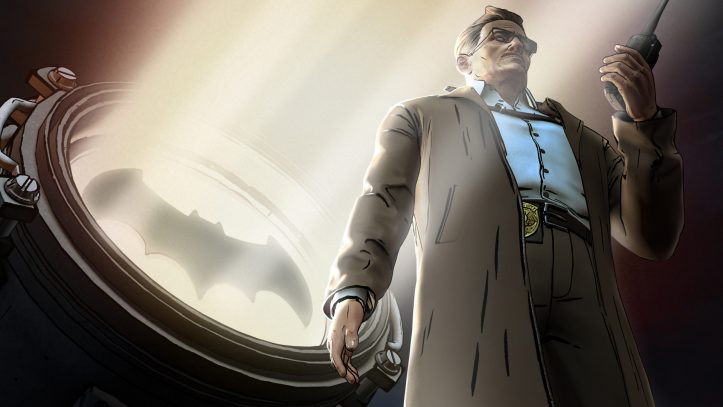 The story takes place in the very early days of the Bat and your easy clue is that James Gordon is a Lieutenant instead of a Commissioner. A mysterious group called the Children of Arkham emerge to expose the corruption that created Gotham City. Bruce Wayne's parents are rolling in their graves as their names are dragged through the mud and both of his identities struggle to discover the truth. I will keep spoilers to a bare minimum because this is truly one you need to experience. The origin of several foes will be seen (and maybe an ally). You will define justice based upon your actions and coming this Tuesday the truth will be known.

Do not miss the R.A.G.E. Works stream of “City of Light,” the season finale for this story. Keep it here as that will air this Tuesday, December 13, 2016. Head to my YouTube page where you can catch the first four episodes in their entirety. Even better, pick the game up on PS4, PC or Xbox One and experience it yourselves!