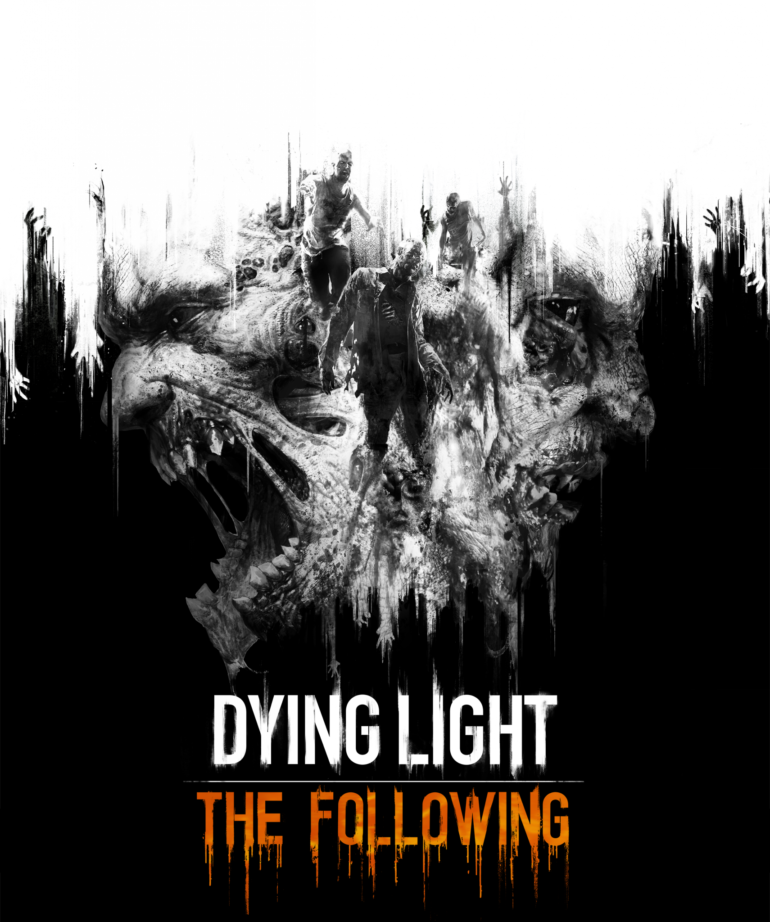 In 2015, here were a few games that I went on and on about. There was The Witcher III: Wild Hunt, Just Cause 3 and Dying Light. Now Witcher III won many game of the year awards so that explains the raving. With the other two, they were just games with vast worlds that I thoroughly enjoyed. You can imagine my excitement when Techland announced that the expansion for Dying Light would have a game space as big as the original. Dying Light: The Following promised more of everything. More weapons, more zombies, more mutations and more story. Today's 31 Days of Gaming pick delivered in spades. 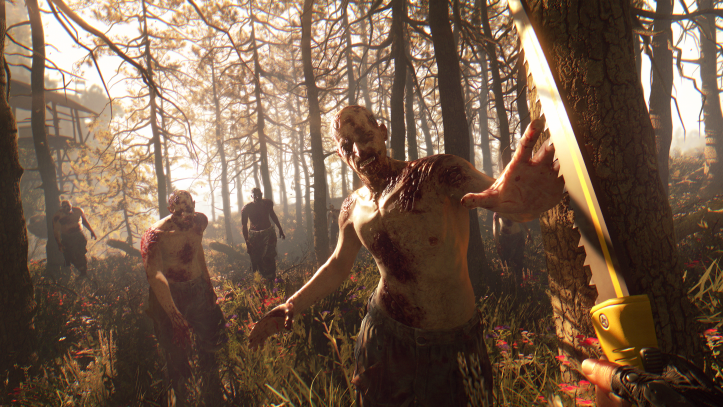 If you are reading today's article, I have to assume that you like zombie games. If you do not, you might want to stop. If you have a PC, PS4 or Xbox One and have never experienced Dying Light, you need to go get it right now. The main game itself was nuts and The Following upped the ante. Survival horror meets parkour was Techland's vision in 2015. This carried over to The Following but there were much fewer structures to climb on for protection. The Following upped the survival aspect by giving you a dune buggy you could customize into a death machine but you were responsible for its upkeep. It also greatly raised the level cap, but that meant stronger zombies as well.

Nighttime was bad in Harran; no light meant that using your flashlight was like ringing a dinner bell for the Volatile. The difference was that you could climb buildings and even hide in them if you had to. Outside of the city, there are vast open areas where all you can do is run. Better make sure you don't get caught. You can find Dying Light, the original game heavily discounted in stores. All versions include The Following which can be played separate from the main game. Try it out today. Just remember that when the sun sets . . . 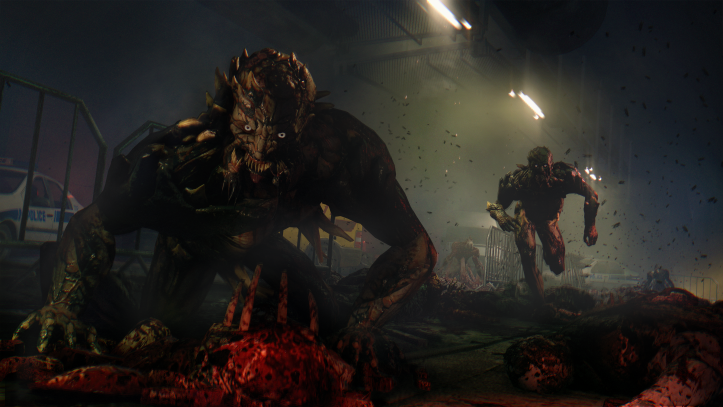