31 Days of Anime – Day Ten: Highschool of the Dead 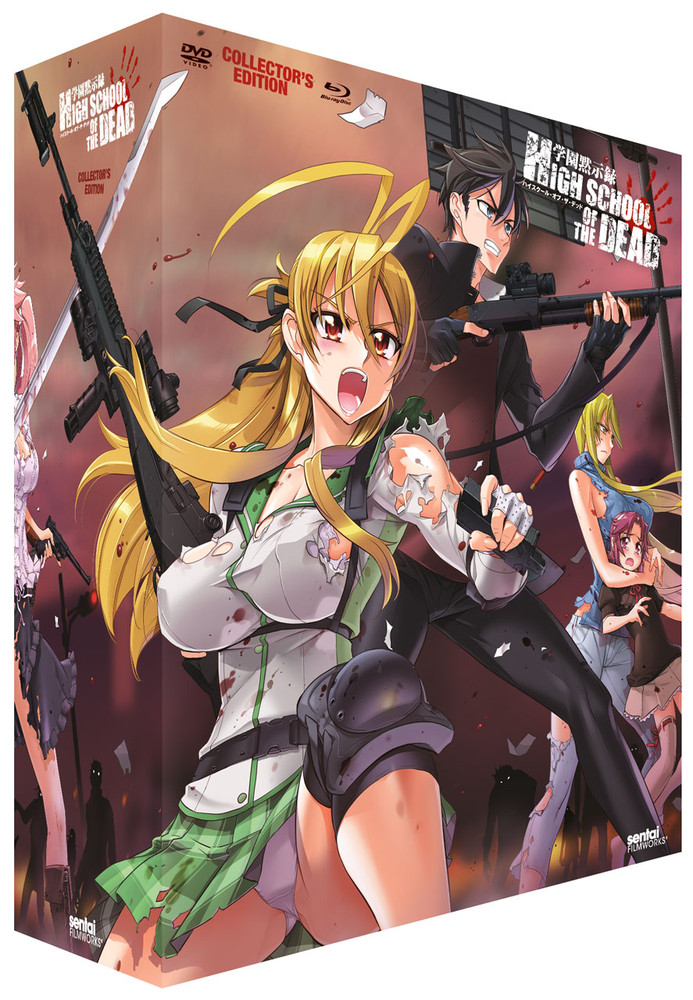 Sorry about this you guys. For some reason, I thought I had the weekend off. I have to remember that 31 Days of Anime means a post for every day of December! To make up for it, I have a treat for you. A series that gives you action, horror,  comedy, romance and boobs all in one complete package! Today we spotlight Highschool of the Dead, an anime from 2010 that took advantage of the peak of the zombie craze. It originally aired several months before the start of The Walking Dead and captured many with its fast-paced storyelling. With only 12 episodes, they had to get the point across. Studio Madhouse definitely succeeded in that department. 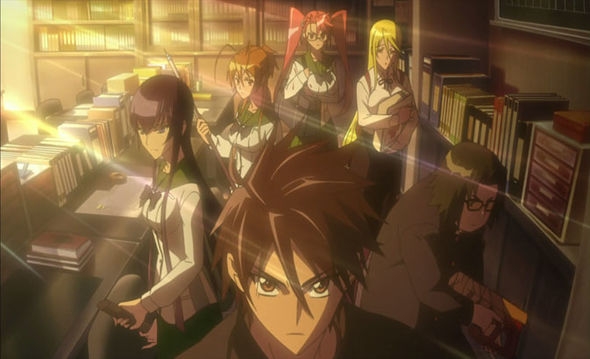 High School is rough; you are dealing with hormones and emotions and childhood sweethearts dumping you for your best friend. Well, that is what Takashi Komuro was dealing with about five minutes before the start of this series. Then a zombie ate his gym teacher and things pretty much went to hell. At least his childhood friend Rei Miyamoto broke up with her boyfriend, but that is because he was about to eat both of them. This show takes about five minutes of calm to show you how our core characters came together. From there it's run, gun, drive and hide. We do not give high school kids much credit these days, but this group (and their nurse Shizuka) put the few talents they had together well to survive. 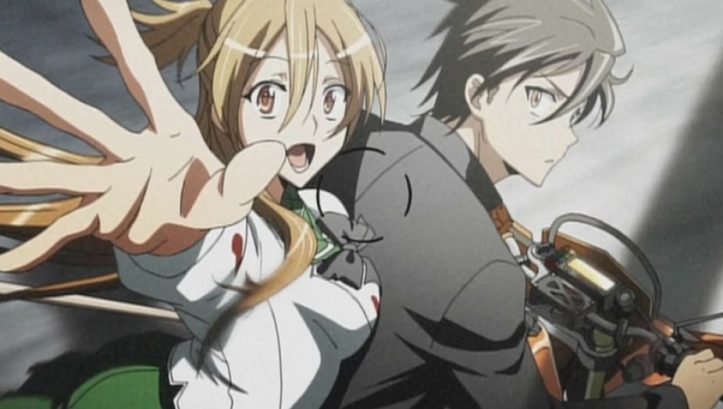 The problem that every fan had with this show is that it was over and done way too soon. Twelve episodes covered the first story arc of the manga. Everyone was waiting for the followup which never came. At this point, the manga has even “gone on hiatus” and hope has withered away. It might have been a blessing in disguise however. Highschool of the Dead is a solid season of gore, comedy, romance and seriously over the top boob physics. It is a cult classic worth your time and attention. Check it on your favorite streaming site or purchase it from a retailer like RightStuf or Amazon. I am sure there are deals going on during the holiday.