We close out week one of the 31 Days of Gaming with the game I spent the most time with in 2016. Agent 47 has seen more R.A.G.E. Works articles than any real world celebrity. This will likely be the case in 2017 as well when season two of HITMAN launches. Right now I will pm;y speak on what I know, that being the first season. 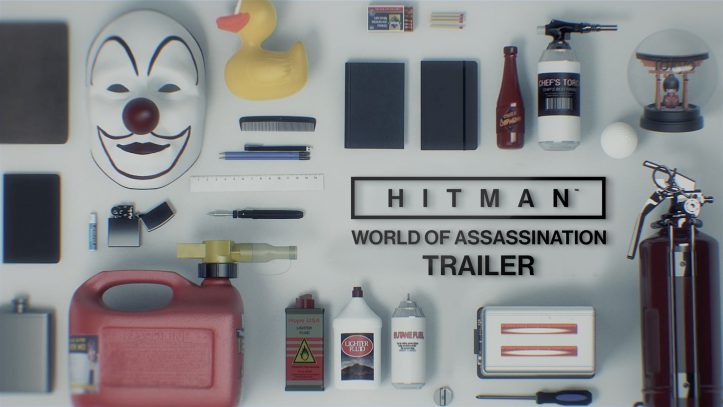 “Where does he get those wonderful toys?” That would be the question on the lips of Jack Nicholson had he been part of this cast. HITMAN is all about choice – as the player you choose how to dispatch your target(s). This game has allowed the community to demonstrate that more than ever before. Io-Interactive provides you with a vast array of weapons, gadgets, infiltration devices and poisons. Distributed across six world locales, Agent 47 amasses quite the arsenal by the time you reach Hokkaido in the season finale. 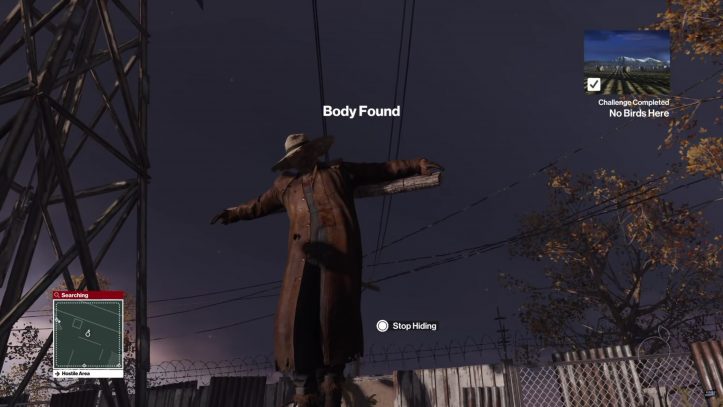 Hiding in plain sight is the name of the game. Disguises litter the levels and all yo have to do is use the right one in the right place in order to survive and succeed. The ultimate goal, of course, is to clear a level with a Silent Assassin, Suit Only ranking. That means you never changed clothes, were never spotted and no bodies were found. The string-heavy, level clear piece was the most satisfying in-game music of 2016 if you were a HITMAN player. 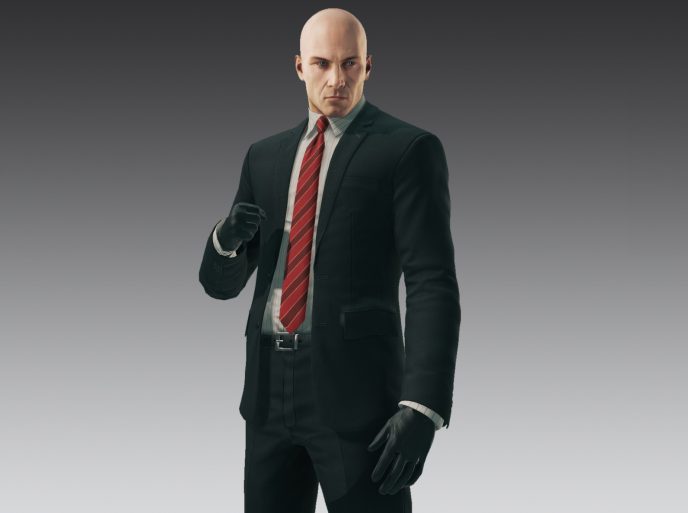 The World of Assassination will be available physically on January 31, 2017, but you can get the full game digitally right now. You can find extensive information on the game in the R.A.G.E. Works archives including our full review. My YouTube Channel has a playlist full of HITMAN missions and Easter eggs. DO not forget to join us next Tuesday as I stream the new “Holiday Hoarders' content coming to the game. This was definitely one of the most worthwhile titles to release this year.