While Man Of Steel is days away, talks are already shifting towards a sequel. While I am not a fan of moving ahead with sequels without the first film's opening numbers, the fact remains that there is a lot of interest in Superman. While  it's a no-brainer to go with Lex Luthor, I thought of some other villains that would be worth seeing on the big screen. 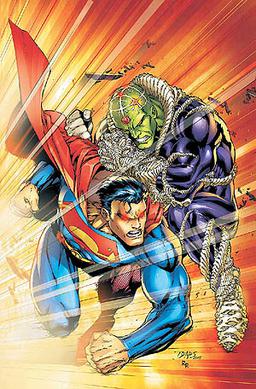 A longtime villain of  the Man of Steel whose Kryptonian origins would fit in with Snyder's current mythos.

I have always had a soft spot for the Bizarro character and while I don't think he'd be a suitable main villain he definitely would be a solid addition as a henchman to any larger-scale villain. 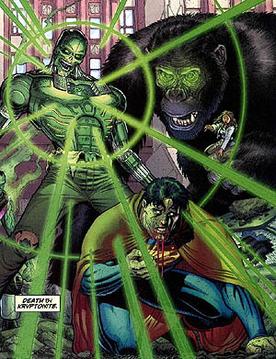 Metallo was showcased on Smallville and played by 9021o alum Brian Austin Green. I was never a fan of Smallville but I felt that Metallo could work in the Superman films. But again, I would not use him as a main villain but more as secondary one much like Scarecrow in Batman Begins.

The Killer of Superman in 1992 and a staple in everything from cartoons to TV shows. Doomsday, while a brute, is one of the few characters that can deliver major ass whippings to Superman and if done right would probably deliver some of the best onscreen fights. Doomsday needs to be a secondary villain since it was not until recently that he became sentient. To try to recreate the “Death of Superman” saga would be a huge undertaking, but using him as a #2 to someone like Brainiac would be the most logical step. 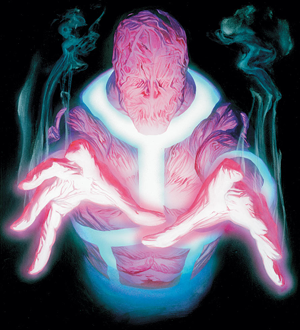 Another staple Superman rogue who could never carry a film is Parasite. Parasite is another villain who people utilize to reinforce Superman's weak rogues gallery and sadly I don't disagree. Parasite is a solid filler villain and one that can take a good Superman ass kicking.

Darkseid is without a doubt the villain I would like to see onscreen the most; but he is also one that requires substantial build up. Darkseid is the guy you can hide in the shadows and spring on theatergoers much like Marvel did with Thanos and it would be well received. Darkseid is a villain who can carry a film either as an invader looking to destroy Earth or as a puppet master pulling the strings for characters like Brainiac or Doomsday.

What do you guys think of these choices?