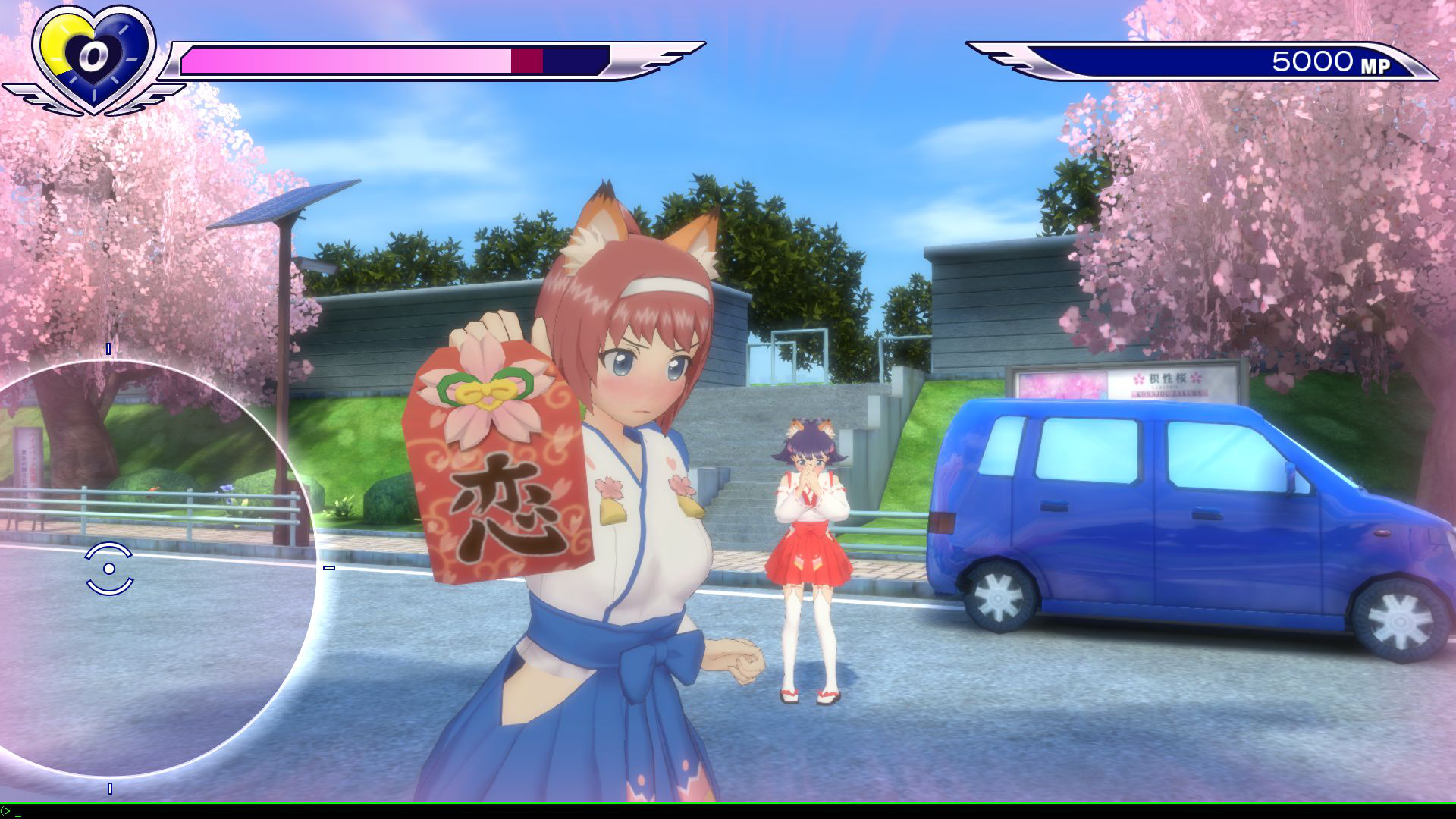 A Double Dose of Gal*Gun on Consoles and PC

PQube and Inti Creates release one bundle each for their notoriously lewd rail shooters Gal*Gun Double Peace and Gal*Gun 2. Overflowing with fan-favorite DLC, both bundles are a dream come true for fans of the genre and are now available digitally on PC via Steam, PS4 and Nintendo Switch! Gal*Gun Double Peace – Ultimate Edition is also available on PS Vita.

Gal*Gun: Double Peace is a rail-shooter like no other, and has become a genre-defining game for an entire generation of players. As a celebration of this glorious game and in order to bring people back into the wonderful world of girls throwing themselves at you, the Ultimate Edition was created for your enjoyment!
This edition includes all DLC to date, with the exception of Pheromone Z:

The Complete Edition of Gal*Gun 2, the sequel of the notoriously lewd rail-shooter, brings together all the existing DLC in one tidy package! As you bring girls euphoria and hoover off their skirts, you can now get all of their outfits in one go, as well as enjoy the game in VR on PC for a more immersive experience! This edition includes all* DLC to date: