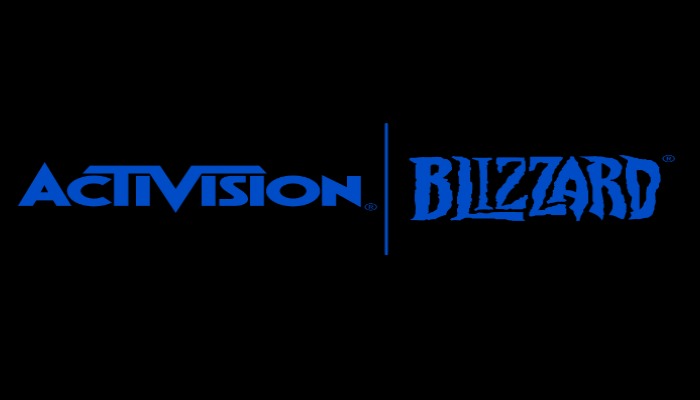 When you hear the name Activision Blizzard a bunch of great franchises comes to mind including Call of Duty, Skylanders, Diablo, Hearthstone  WarCraft and StarCraft. Activision is taking those properties to a new playing field with the launch of Activision Blizzard Studios which will be creating TV and movie content using some of the franchises I named. It is not a shock to see Skylanders as the first property being put out by the studio with The Skylanders Academy heading to the small screen.

The Skylanders Academy is an animated TV series based on the award-winning Skylanders game. Currently in production under the supervision of showrunner Eric Rogers (“Futurama”), “Skylanders™ Academy” will feature the voices of Justin Long (“Alvin and the Chipmunks,” “Ask Me Anything”) as Spyro, Ashley Tisdale (“Phineas and Ferb,” “High School Musical“) as Stealth Elf, Jonathan Banks (“Breaking Bad,” “Better Call Saul”) as Eruptor and Norm Macdonald (“Saturday Night Live”) as Glumshanks. Additional voice talent includes Harland Williams and Richard Horvitz.

There is no release date yet for Skylanders Academy but keep it locked to RAGE Works and MTR for updates.