Oasis Games announced today that next month they will bring Hidden Dragon Legend to the PlayStation 4. The game shall be set in ancient China and revolves around conspiracy and revenge. The game will feature “Metroidvania” style gameplay and allow players to customize their character RPG-style through an extensive skill tree. 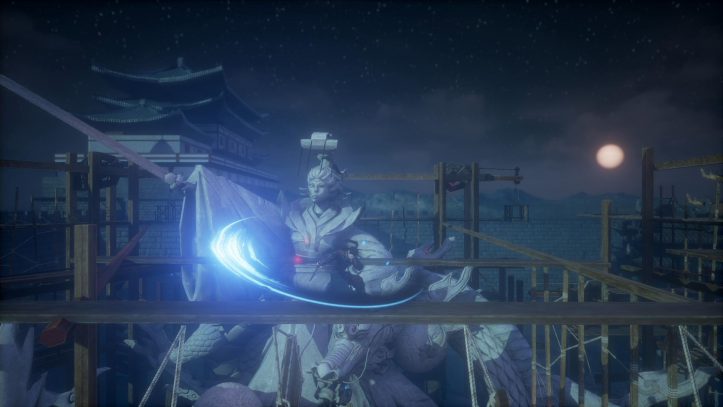 Modestly priced at $19.99, the game hopes to capture a large audience. After watching the trailer, I cannot see why anyone would not want to give this one a shot. The combat reminds me of classic arcade games like Shinobi and Strider, the latter of which is an all-time favorite of mine. Hidden Dragon Legend looks to be one of those titles you are gonna wish you played if you miss out.

Here is just a few of the reasons to look forward to Hidden Dragon Legend: 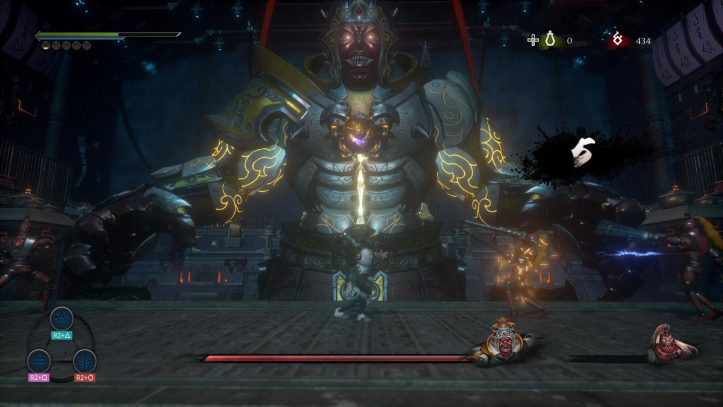 Expect R.A.G.E. Works to stream and review this game when it comes out next month and keep it here for updates on more great titles!