Ballers Kicks Off Its Fourth Season On Aug 12 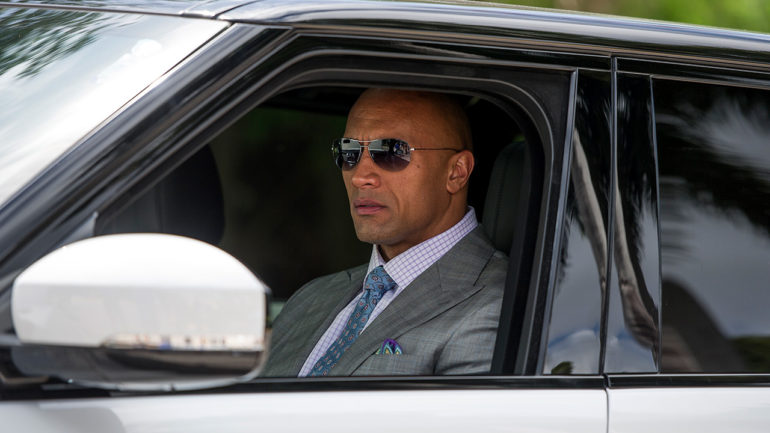 After refusing to compromise his principles by joining an alliance with the filthy-rich Anderson brothers to move a football franchise to Las Vegas, Spencer and his partner Joe set out to expand their foothold in the client-management business, weighing an opportunity to purchase an extreme-sports LA outfit.

Meanwhile, Ricky eyes a comeback while chafing at his new life as a father; Charles faces the challenges of being a general manager; Vernon continues his profligate ways, to the chagrin of his sidekick, Reggie; and Jason tries to set Spencer up with a high-school prodigy, Quincy Crawford, and his equally impressive mother, Jayda.

Exploring the glamorous, often cutthroat, world of pro football through a group of past and present players striving to stay in the game, BALLERS stars Dwayne Johnson as ex-superstar Spencer Strasmore, who has reinvented himself as a financial manager for today’s players. Created by Stephen Levinson (HBO’s “Boardwalk Empire”), the hit comedy series returns for its nine-episode fourth season SUNDAY, AUG. 12 (10:00-10:30 p.m. ET/PT), exclusively on HBO.

Spencer (Dwayne Johnson) and Joe (Rob Corddry) weigh the pros and cons of acquiring an extreme-sport agency. Ricky (John David Washington) sets down roots in LA with Amber (Brittany S. Hall) and their daughter but finds himself yearning for something else. Charles (Omar Benson Miller) rallies a group of disgruntled employees as he begins his new tenure with the Rams.

Spencer (Dwayne Johnson) becomes immersed in a marketing controversy. Still smarting from their feud in Miami, Charles (Omar Benson Miller) agrees to give Ricky (John David Washington) a chance, against his better instincts.