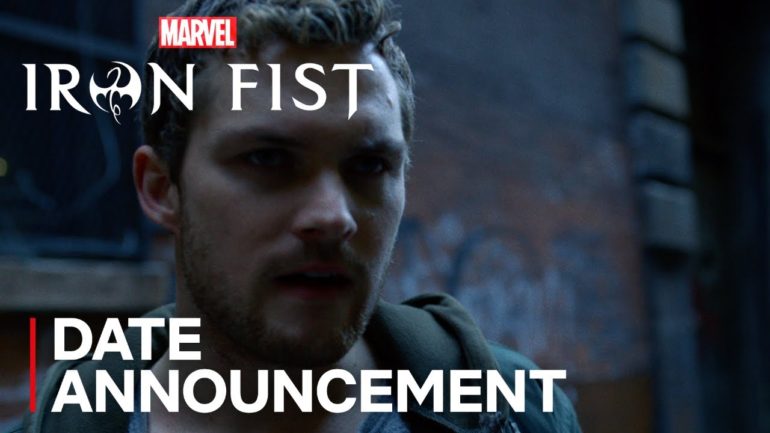 Danny Rand is back! Fresh off his appearance on Luke Cage it's back to work for The Immortal Iron Fist. Fans won't have to wait too long for the new season as it kicks off on September 7th. Rumors point to Davos becoming Steel Serpent and we'll be seeing a character from Daredevil square off against the Iron Fist as well.

I've heard significant improvements have been made to the choreography this season and I am hoping that is true as it detracted a bit from the show's debut season.