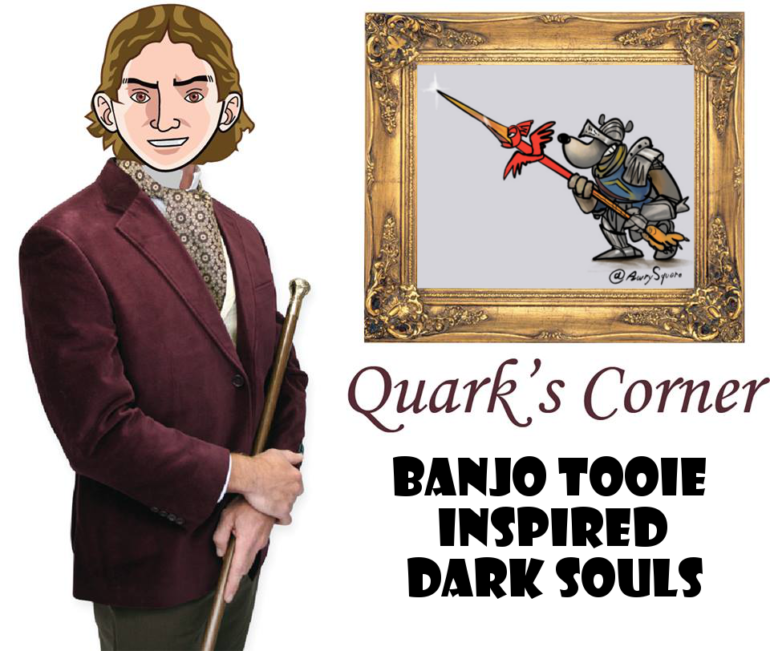 The original Dark Souls is often lauded as one of the best games of all time. While the Dark Souls games are known in gaming culture for their crushing difficulty, they are beloved by fans for the numerous secrets, hidden lore, unlockable items, interlinked world via shortcuts, and their focus on having the community work together. Dark Souls has inspired many imitators throughout the years, i.e. Nioh, but what if I told you that Banjo Tooie did all of this, but better? Honestly, I'd even say that Banjo Tooie inspired Dark Souls. It may sound crazy to compare the two, but structurally, the games are identical. Every gameplay beat in Dark Souls was done by Banjo Tooie, but fifteen years earlier. 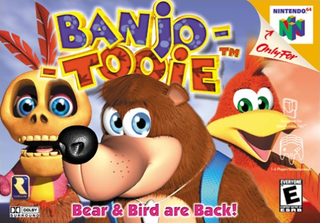 In Dark Souls, you fight monsters to get better weapons so you can progress to the end of the game. Along the way, you unlock shortcuts that eventually end up connecting every level to one another. Most players will need to unlock every shortcut and unlock the best weapons to beat the game. By the end, the maze-like game world is completely interconnected.
The same is true in Banjo Tooie. There is an overwhelming amount of unlockable moves in Banjo Tooie, and easily the highest amount of abilities that have ever been in a platformer. This coupled with the fact that you are constantly unlocking shortcuts between the numerous themed stages, Banjo Tooie feels as if it takes place in a living, breathing world. Both games do a great job with world-building thanks to the overall gameplay progression, but the story is even more important. 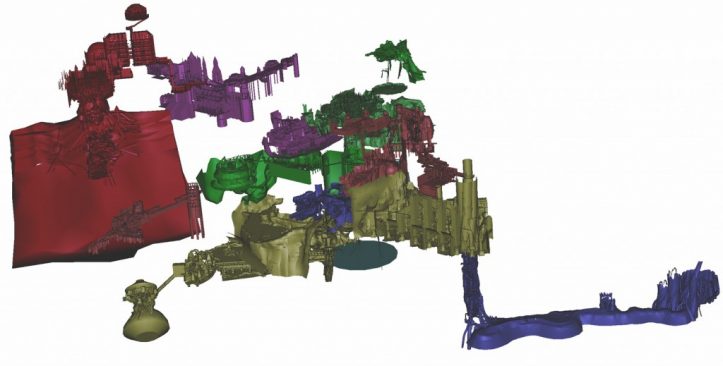 Most of the story in Dark Souls is hidden and you can play from start to finish without knowing the plot. The story was meant to be shared by the community. Some of the quests and hidden areas are so confusing to find that you need to consult a guide just to figure out how to get to them. For example, The Painted World of Ariamis is my favorite area in Dark Souls, and it even had a spiritual sequel in Dark Souls 3. However, this area of the game can't even be accessed without locating a secret item that is found in the starting zone. While it would be easy to grab this item when you first start playing, you can't grab it until much later when you awkwardly roll up a random tower to return back to the beginning via a secret bird that carries you back to the start. It's almost impossible to figure this out on your own, but thanks to a dedicated fanbase, the community has cracked all the secrets the game has to offer.

Meanwhile, Banjo Tooie‘s secrets are world famous. Stop ‘N Swop is one of the most interesting gaming concepts of all time. The original Banjo-Kazooie had a series of items that were meant to be collected and then imported into Banjo Tooie. To do this, the player would load their save of Banjo Kazooie then quickly take the game out cartridge and replace it with Banjo Tooie while keeping the system on. By the power of saved memory via the N64, the saved data would somehow be sent into Banjo Tooie. 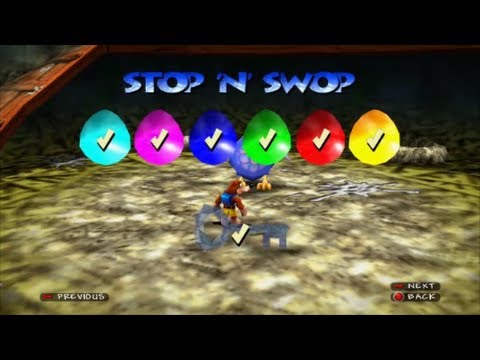 Sadly, none of this actually came to fruition, as changes in N64 hardware and potential lawsuits from damaged cartridges led to Rare stopping Stop ‘N' Swop. We will never know what Stop ‘N' Swop would unlock, as only four of the seven planned unlockables made it into the sequel as non-Stop ‘N' Swop secrets. These secrets still require a guide, and even though they weren't as cryptic as Stop ‘N' Swop, most still required a guide to find.

Furthermore, the story is surprisingly dark, with various characters that are blatantly murdered. One family of villagers is killed by a giant drill and are never even acknowledged in the game. You have to go out of your way to find out about it.

The Dark Souls series would continue to take cues from Banjo Tooie, especially in the secrets department and unlockable items, but it's clear that the Banjo series would have solidified itself as the king of this type of gameplay loop if it was allowed to continue. There's no telling if we will ever see the bear and bird again, although Yooka Laylee is a fine replacement, but one thing is for sure, everyone should be aware of the gameplay trends that Dark Souls borrowed from Banjo Tooie.