Batman: The Telltale Series Continues with “Children of Arkham” 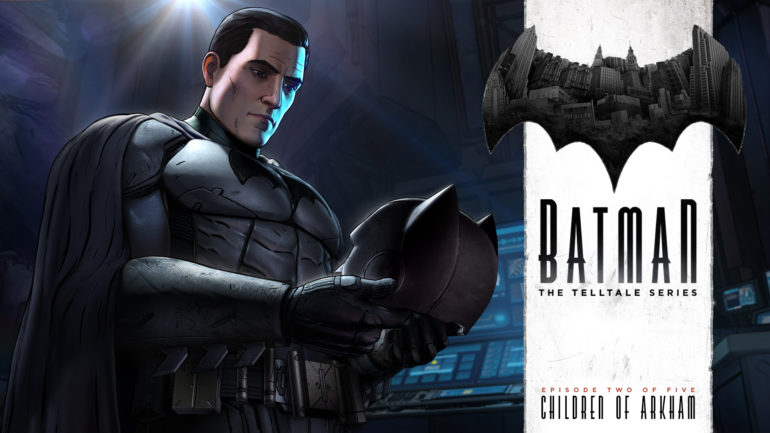 Telltale returns with their tales of the Dark Knight. We now have a release date for Episode 2 of Batman: The Telltale Series. Tuesday, September 20, 2016 will give us the continuation of Bruce's search for Wayne family redemption. He will search for answers in Gotham, in the mansion and within himself. If you missed the first episode, you can catch the full playthrough here:

As with all Telltale games, R.A.G.E. Works will have a livestream of the episode on its launch day. We will try to utilize the crowd play feature, so let me know if you want in on that. Speaking of crowd play, the Pax West crowd is in for a treat tomorrow evening:

Remember, R.A.G.E. Works content is intended for mature audiences and as you can see, Batman: The Telltale Series is rated Mature. Please put the kiddies to bed.