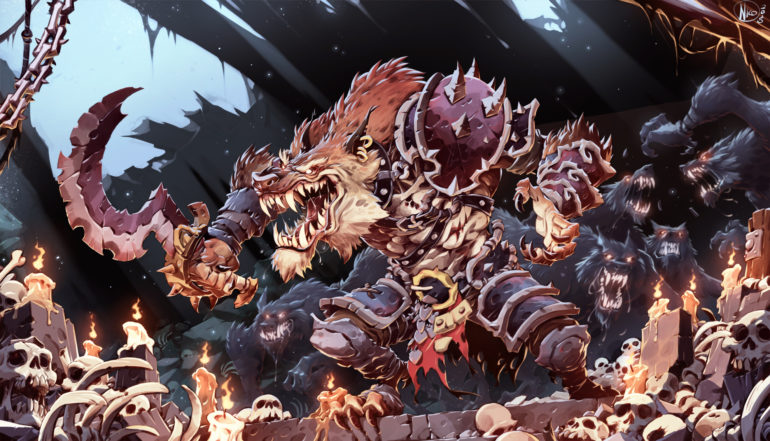 Battle Chasers was an unfortunately short-lived comic that began in 1998. If you are not familiar with it or with creator Joe Madureira, has worked on many comics like Uncanny X-Men, Avenging Spider-Man, and the Age of Apocalypse story. He also is the creator of the Darksiders video game series. As a long  time fan, I am glad to see his creations come to life on screen. Battle Chasers: Nightwar is an upcoming RPG that is designed for fans of the series as well as those unfamiliar looking for a good game. The story has not yet been explained, but we are told that it will not be a new adventure. In other words, do not expect it to follow and/or finish the story in the comics. Fans will recognize the iconic characters of the series and that will be a big draw for them. Old-school RPG fans will love the challenge and the turn-based combat that is reminiscent of earlier Final Fantasy titles. As more information surfaces, we will be sure to bring it to you. Battle Chasers: Nightwar is expected to launch on PS4, Steam and Xbox One towards the end of 2016.