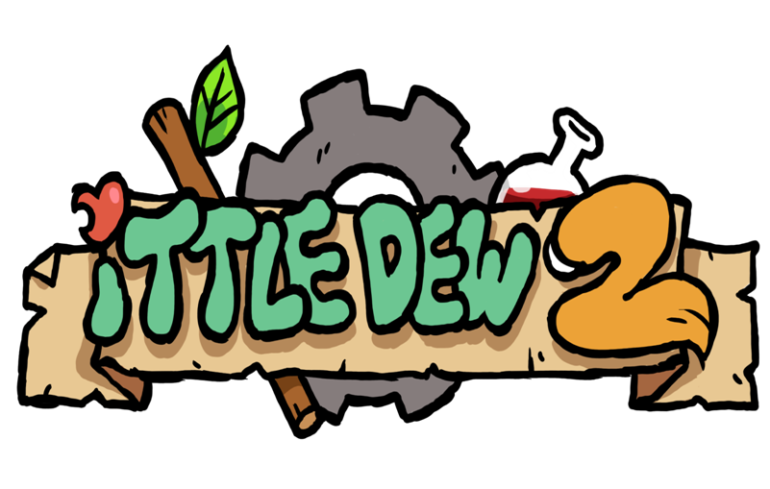 Ittle Dew 2 is coming to PS4, Steam and Xbox One. The Zelda clone that was Ittle Dew came out in 2013 and got really good player reviews on Steam. A Wii U version was also released but there were complaints about the load times. There was supposed to be a PS3 version but it never happened. Oddly enough, this time around it looks liek PS4 will get what the Wii U will not. Ittle Dew 2 has updated graphics that are reminiscent of The Legend of Zelda: Triforce Heroes. For those that do not have a Nintendo console, this is a surefire Zelda fix. The adventures of Ittle and Tippsie allow you to tackle dungeons in any order you choose and upgrade your weapons. Look for Ittle Dew 2 this summer!