Universe 7's destroyer of worlds and foods Beerus joins the Dragon Ball Fighter Z roster and brings along an impressive array of projectile attacks in this brief character trailer. Beerus made his Dragon Ball debut during the first season's Battle of the Gods arc and has been a staple on the Dragon Ball Super series since. I am hoping we get some of the other destroyers particularly Champa or maybe even Whis.

Dragon Ball Fighter Z arrives on Xbox One, PlayStation 4 and PC on January 26 but fans looking to get some hands-on time with the game can try it out during the open beta period beginning January 14, 2018.

Will Beerus be your “main” when Dragon Ball Fighter Z arrives this month? 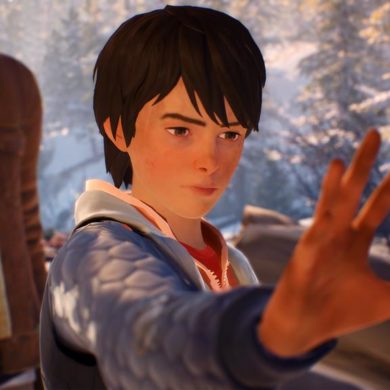