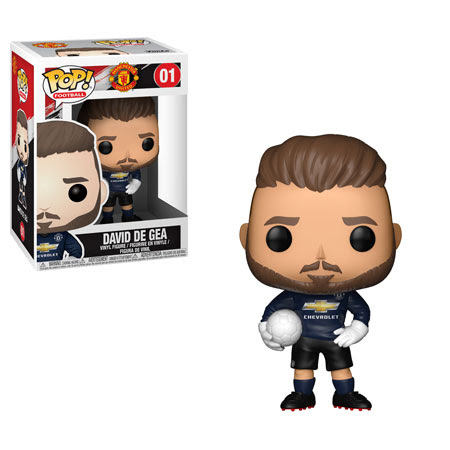 When it comes to sports Pop! figures Funko has been expanding gradually all while fine-tuning the player designs and constant uniform changes. One sport that has not received a lot of love has been Football aka Soccer for those of us in the states. That all changed today as Funko announced their first wave of player Pop! figures from the Premier League.

Players from Liverpool FC, Chelsea FC, and Manchester United are on deck for collectors and soccer fans to pick up when they debut in March. Check out the players below.

We hope to get a closer look at these when we head to Toy Fair next month.