Berserk and the Band of the Hawk Available Now!

Whether you like musou games, copious amounts of violence and blood and/or anime, Koei Tecmo has you covered today. Branded as the most brutal game in the entire “Warriors” franchise, Berserk and the Band of the Hawk slashes its way onto PlayStation and Steam today. From the trailers, the story looks to cover Guts' adventure from the beginning through where the current anime has reached. With that series about to enter its second season this spring, this game picked the perfect time to launch. 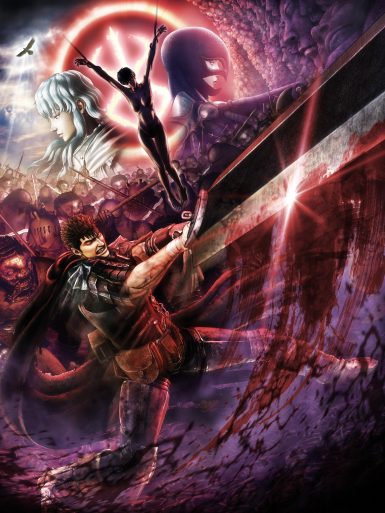 If you have never witnessed Berserk, let me give you a bit of a warning. Guts is a large man. He carries a larger sword. His sword would give Cloud Strife and Sephiroth sword envy at the same time. He puts this sword  through people and monsters alike. Imagine that in a musou game.

Berserk and the Band of the Hawk is available right now on PC via Steam, PlayStation 4 and PS Vita. Delve into the madness!