While fans of the MCU will have to wait a while for Black Widow's big screen next adventure, that's not stopping Marvel's wave of variant covers based on the film from hitting your local comic shops beginning this month. The first variant cover will appear in Black Widow #3, which is part of the current ongoing series by  Kelly Thompson and Elena Casagrande. The other two MCU inspired variant covers will belong to Black Widow: Widow's Sting #1 and Widowmakers: Red Guardian and Yelena Belova #1, which are both one-shot books.

Fans currently reading the Black Widow ongoing series will want to pick up the MCU variant cover by Jen Bartel which will surely be on the radar of many Black Widow fans. Check out that cover below.

Look for these covers throughout October and expect more MCU inspired covers to tie into the rest of Marvel Studios upcoming films. Will you be adding any of these variant covers to your collection? Let us know in the comments. 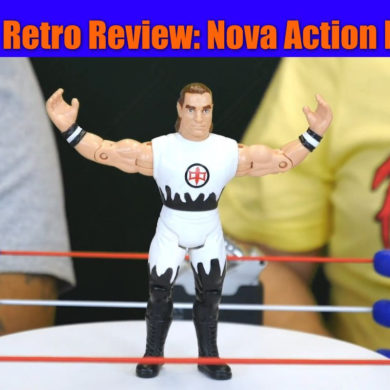