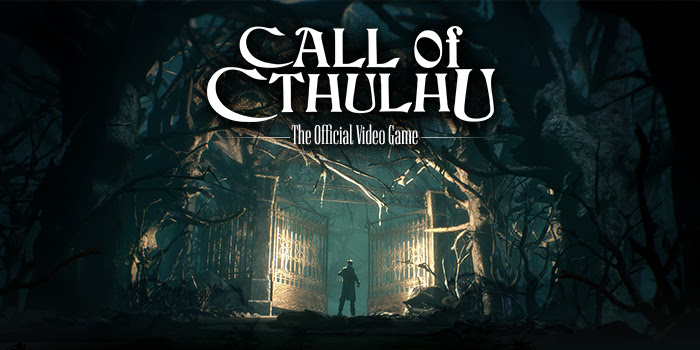 Call of Cthulhu is an upcoming investigation-style RPG from Cyanide Studio. Details are somewhat scarce at this time but the story thus far places you in the role of Edward Pierce, a Boston PI during the operating in the 1920s. Sarah Hawkins and her entire family have been murdered and the investigation takes Pierce to the sinister island of Darkwater where the Hawkins' family mansion stands. Psychological horror and stealth elements will abound in this game as Pierce learns that something much deeper than a few murders is happening on Darkwater. Call of Cthulhu is based upon the pen and paper RPG of the same name, It is being carefully crafted to live up to H.P. Lovecraft's original story. As more information surfaces, R.A.G.E. Works will be sure to share it with you. For now, here are some screenshots: