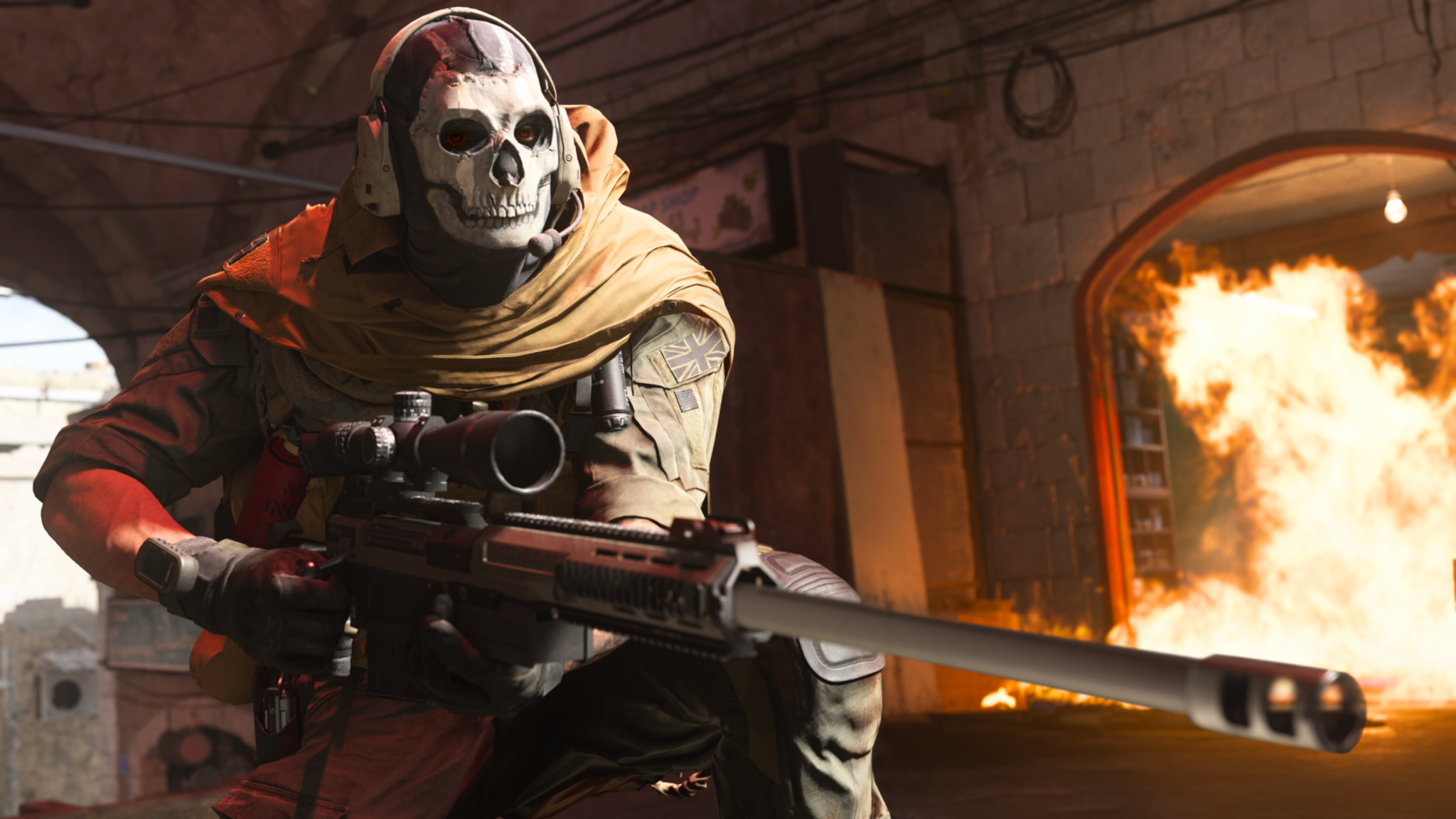 Season Two of Modern Warfare returns Ghost to the firefight and brings more Multiplayer experiences through maps, modes, and an all-new Battle Pass. Plus earn rewards to climb through the Season Two Ranks with more ribbons to earn, new challenges to complete, and new missions for both Multiplayer and Special Ops.

In Season Two, Al-Qatala agents have stolen a Soviet nuclear warhead and smuggled it into the city of Verdansk. Combined with previously obtained chemical gas, Al-Qatala is determined to cut off Verdansk from the rest of the world. On the brink of a global catastrophe, Captain Price sends in Ghost to track down the location of the warhead and lead key Operators before it’s too late.

Season Two of Call of Duty: Modern Warfare comes to all platforms, for free, tomorrow.