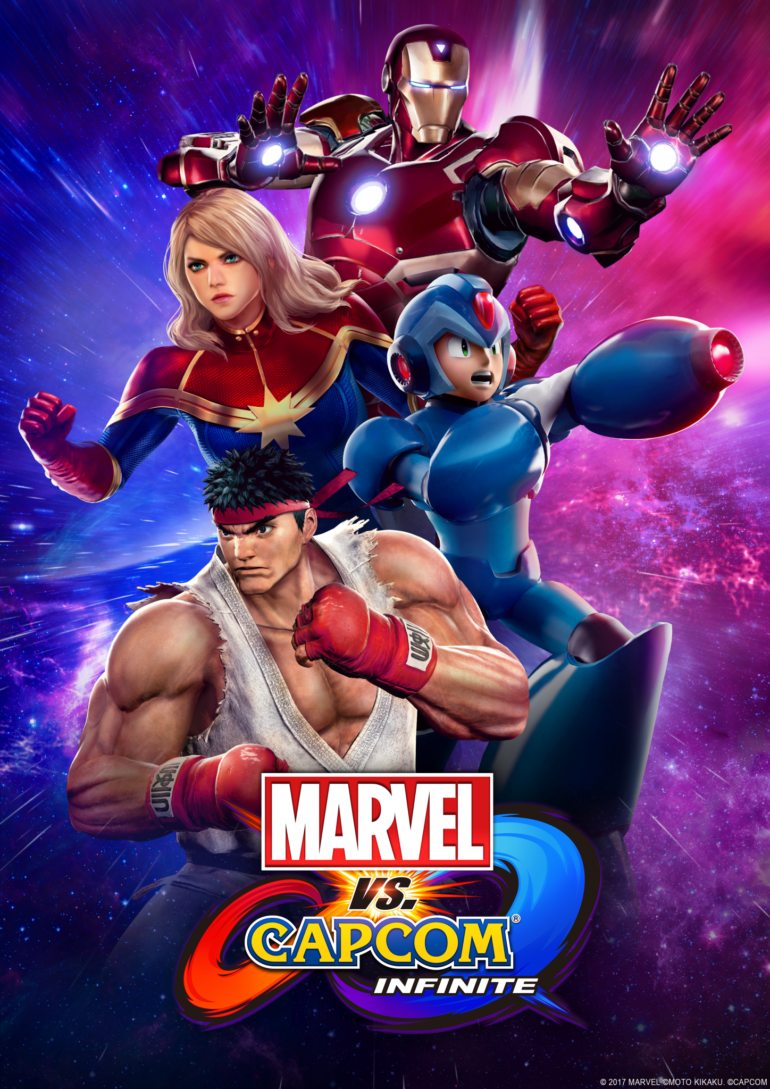 Things have been a bit quite when it comes to Marvel vs. Capcom: Infinite but that all changed today when Capcom announced a release date for the highly anticipated 2v2 fighter. Marvel VS. Capcom: Infinite will simultaneously release on the PlayStation®4 computer entertainment system, Xbox One®, and Windows PC across North America on September 19, 2017.

While the roster is still being finalized we do have a few pieces of pertinent information to share with you including the boss for this game which will be Ultron Sigma. Ultron Sigma is a combination of Marvel's Ultron and Mega Man X's Sigma. 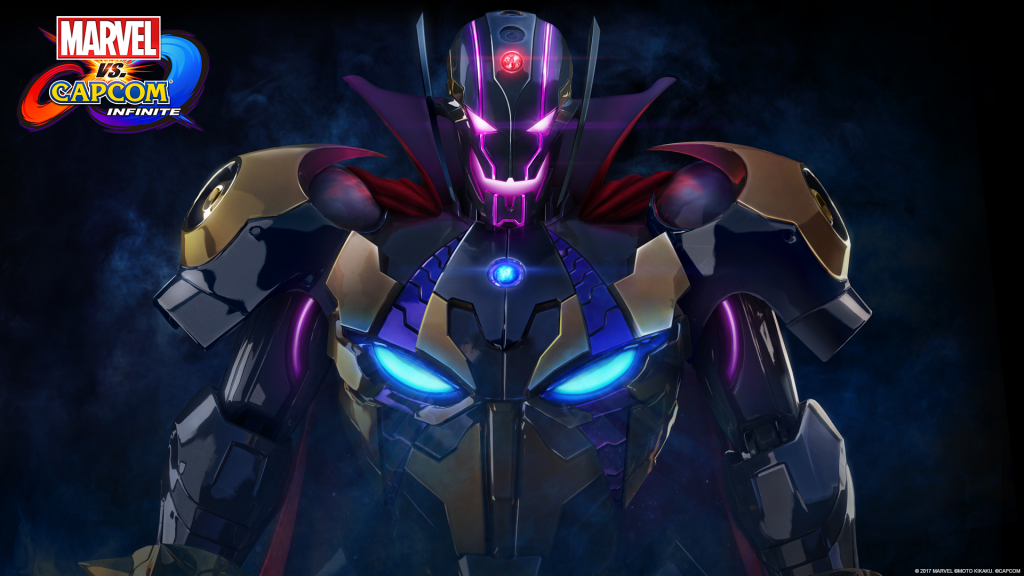 In addition to revealing the boss for this title, Capcom also revealed some new characters that are joining the other previously-announced characters, including Captain Marvel, Iron Man and Captain America from the Marvel side, and Ryu, Mega Man X, and Morrigan from Capcom. Those new characters will be:

The 2v2 combat will also see the return of the Infinity Stones which were last used in Marvel Superheroes. The Infinity Stones will augment the game in new ways and allow players to manipulate time, space and increase their overall power.

The game will include a cinematic story along with single player Arcade, Training and Mission modes. There will, of course, be vast multiplayer offerings that will provide memorable experiences and infinite gameplay possibilities for players of all skill levels. More characters, stages, game features, and story mode details will be revealed in the coming months.

Pre-orders for Marvel VS. Capcom: Infinite are available beginning today on all platforms for the $59.99 MSRP Standard Edition and $89.99 MSRP Deluxe Edition. The Deluxe Edition includes the main game on PS4 or Xbox One and a 2017 Character Pass, which contains access to six all-new additional post-launch characters including Sigma, the main antagonist from the Mega Man® X series. Pre-order bonuses for all versions in North America include Warrior Thor and Evil Ryu costumes. Check with individual retailers for details in Europe and Australia as some offers may vary. The pre-order bonus for the Deluxe Edition is the same as the Standard Edition, but also includes two additional costumes: Gladiator Hulk and Mega Man Command Mission X. For specific details, please check with individual retailers.

Capcom also confirmed today that a limited Marvel VS. Capcom: Infinite Collector’s Edition, brought to you by TriForce, is available now for pre-order on PS4 and Xbox One. It will include four premium character dioramas of Iron Man, Captain Marvel, Mega Man X and Chun-Li, a case filled with six Infinity Stone replicas, as well as SteelBook packaging that contains the Deluxe Edition of the game, all for only $199.99 MSRP. Contents may vary depending on region and for European pricing please check with retailers. All editions and versions of Marvel VS. Capcom: Infinite will simultaneously release on September 19, 2017. 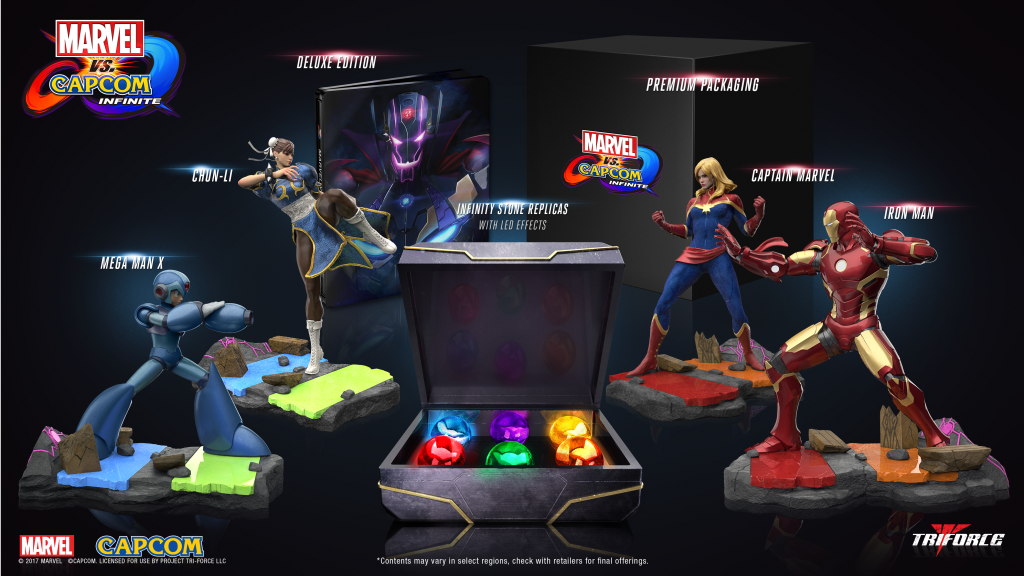 Check out the new trailer which gives us a bit of the story and shows the new characters in action along with Ultron Sigma.