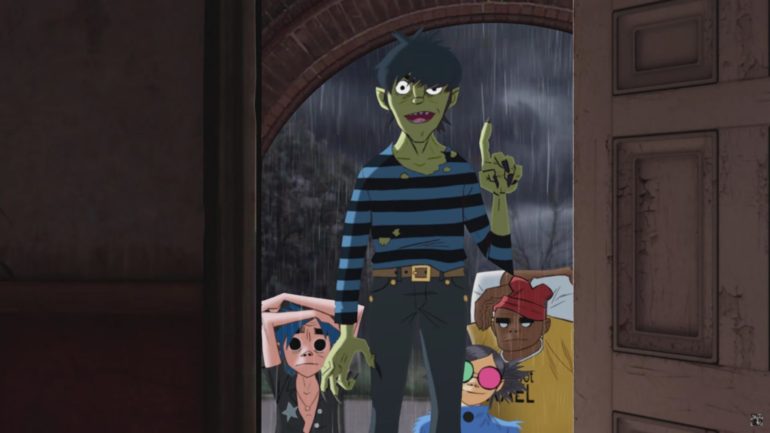 To ensure that our R.A.G.E. Works fans are covered on what's new and notable, we are testing this new article. It will primarily feature game releases, but will make note of things like movies (in theater and on video), music, etc. Please let us know what you think.

After a thousand years of peace, the Seven Realms suddenly collapse into conflict as if guided by a mysterious and malicious force. Now, players must lead a band of powerful heroes in a quest to defeat evil and save the war-torn world.

Dragon Quest Heroes II is not a direct sequel to the first game. A new story featuring new main characters follows the same formula as the first title where characters from past Dragon Quest games come to the aid of new male and female heroes, Lazarel and Teresa. The formula of combining Dynasty Warriors  with the classic RPG has proven successful and Square Enix looks to have another hit on their hands.

Dragon Quest Heroes II is available now, both physically and digitally on PS4 and PC via Steam for $59.99. PS4 offers a free demo version.

The Walking Dead: The Telltale Series – A New Frontier, Episode 4

Telltale Games' adaptation of The Walking Dead has come a long way as has main character Clementine. The scared little girl that repeatedly lost everything is no more and fans continue to follow her exploits in season three which has been titled, “A New Frontier.” This season, she shares the spotlight with a new main character named Javier.

Upon discovering the true nature of the New Frontier's leadership, relationships within the Garcia family have come to a head. As Javier, you will decide the shape and nature of your chosen family. All the while, a herd of walkers moves ever closer to Richmond, putting pressure on allies and enemies alike. With distrust running rampant, you'll have to determine if blood is thicker than water…

Episode Four: Thicker Than Water is available now for $4.99 individually on PlayStation 4, Xbox One and PC via Steam. Mobile versions will release later this week. Note that Xbox One and PS4 offer individual episode and season options while Steam only offers the full season.

It's time to eat, sleep, and dream Puyos and Tetriminos, because Puyo Puyo Tetris, thetwo puzzle mash-up that delivers fun-to-play, fast-paced, competition like no other,is now on sale in the Americas! Seriously, if you're a fan of puzzle games, this game is not one to miss. Besides standard Puyo Puyo and Tetris action, there's also a wide variety of modes that'll make any puzzle game aficionado very happy.
Want to switch between Puyo Puyo and Tetris boards? Check out Swap mode. Is racing against the competition more your style? We've got you covered with Big Bang mode. Feel like spicing it up with special items that can either help or harm players? Party mode is where it's at! Plus, there are plenty more modes to choose from, so you'll never be bored. Oh, and there's also a Puzzle League system that includes friendship-breaking features like player ratings and rankings!
Puyo Puyo Tetris is available on PS4 and the Nintendo Switch. The game is only available physically on PS4 for $29.99 at your local retailer. The Nintendo Switch version is $39.99 physically and $29.99 digitally from the Nintendo Game Store.

Go behind enemy lines to help the resistance and discover what has happened to Jonathan North’s younger brother, Robert. With three sprawling open-world maps set in the country of Georgia, it’s up to the player how he or she would like to approach each mission. Will you snipe from afar, creep in the shadows, or go in guns blazing? Only by perfecting all three tiers will you become a true Sniper Ghost Warrior.

Sniper Ghost Warrior 3 is available on PS4, PC and Xbox One for $59.99. Of particular note, it should be mentioned that the Day One version is called the “Season Pass Edition.” The price of the game includes a free season pass which is pretty much unheard of. 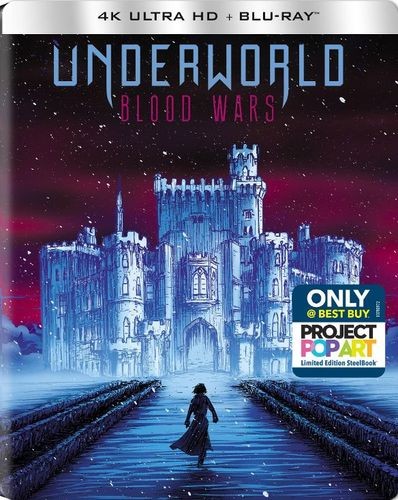 The culmination of the underworld series comes home today. Along with the Blood Wars release, a 5-disc blu-ray set of the entire series released today as well. 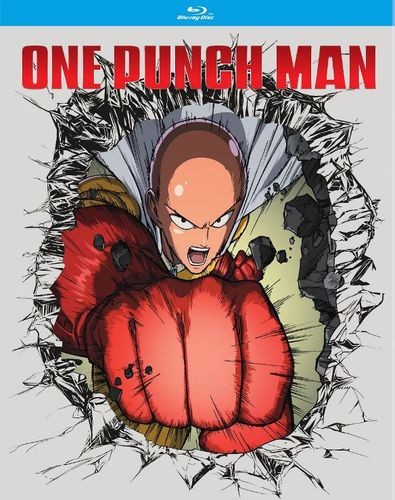 This is the daily formula that turned Saitama, a bored, unemployed salaryman, into the strongest man in existence (it also made him go completely bald). One of the most popular anime in recent years is now available for you to own. Note that the version in stores is the Blu-ray/DVD combo. It includes a bunch of extras and retails fro $59.99. If you do not care about all that and just want the Blu-rays, there is a set for $40-45. The DVD set is about $30. 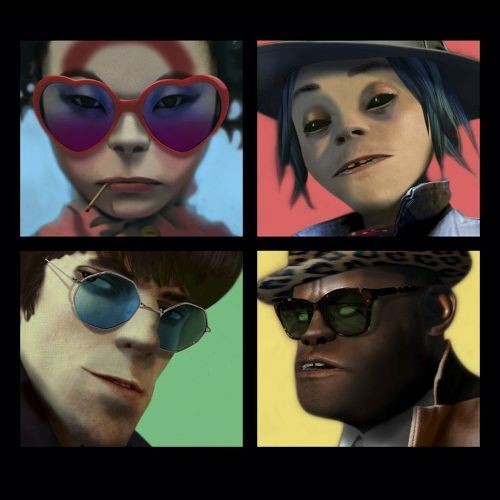 Murdoc, 2-D, Russel and Noodle are back! Damon Albarn and Jamie Hewlett will officially release Gorillaz fifth studio album this Friday, April 28, entitled Humanzofficial Gorillaz store. Several different versions of the album are available at the , including a special vinyl edition for the low price of only $350.

That does it for the first edition of R.A.G.E. Works' New Releases this week. Cee U Next Tuesday!