Clementine’s Final Tale is Near – The Walking Dead: The Final Season Trailer

The end of a tale full of tragedy. A childhood that she never got to have. Now she is raising a child who may be facing the same. Clementine has gone through a lot since she journeyed to Savannah with Lee. Fans feel like they know her personally and the very title bothers us. Telltale's The Walking Dead: The Final Season has us wondering if Clem will see another day. Answers are coming August 14th. Glimpses come a little bit earlier. 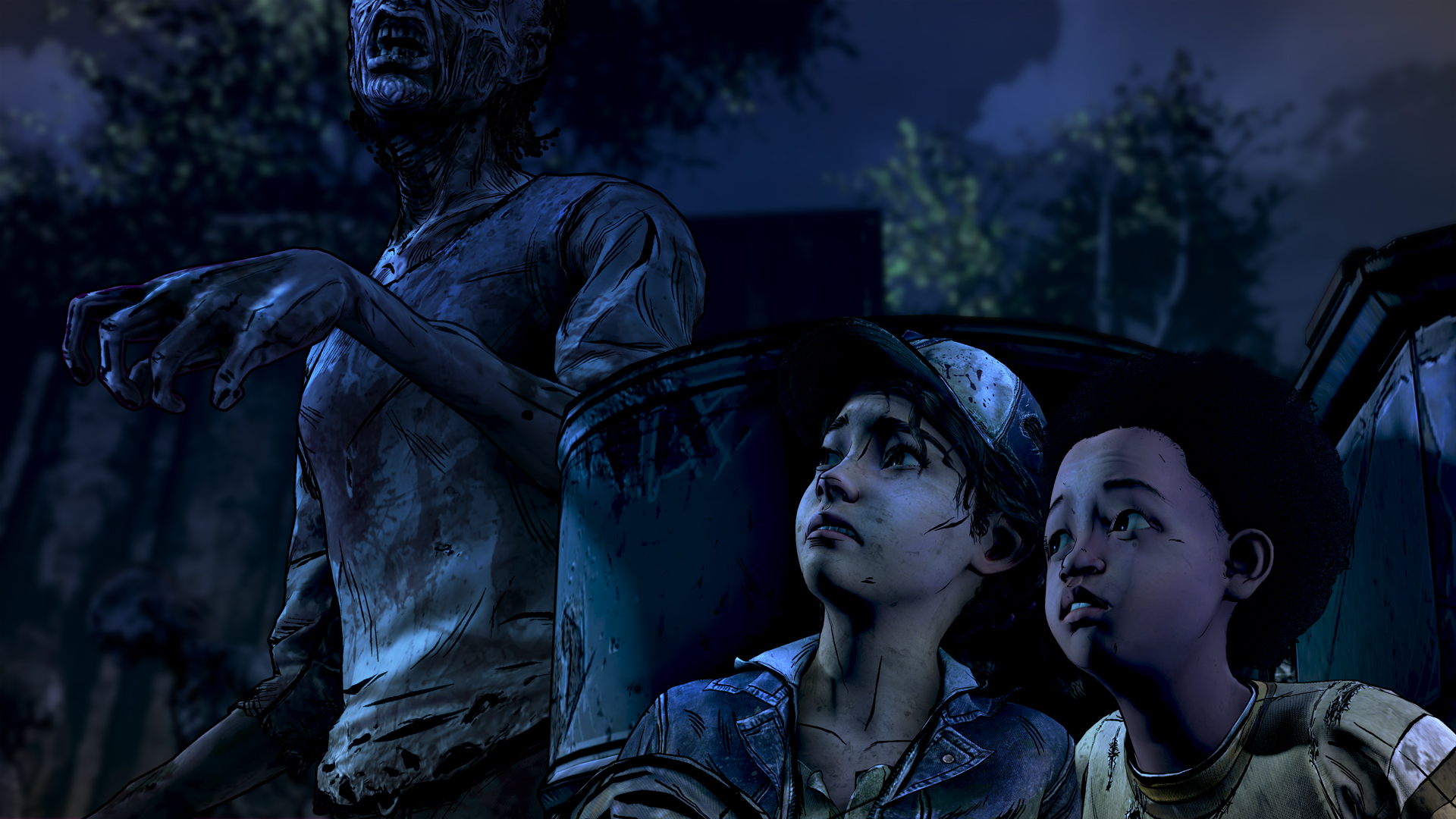 Telltale announced plans to conduct a live gameplay demo at San Diego Comic-Con on Thursday, July 19. Footage of the demo will post on their YouTube channel at 8AM Pacific Time on Friday, July 20.
Episode one of The Final Season will be available for download starting August 14, 2018 on PC, PlayStation 4, and Xbox One across all regions. The Final Season will also come to Nintendo Switch later this year. The game is currently available for pre-order on PC, PS4, and Xbox One for $19.99.
All players who pre-order The Final Season will receive download access to each of the season's four episodes as they become available. Players who pre-order on PS4 and Xbox One will also receive immediate access to The Walking Dead: The Telltale Series Collection, which gathers all 19 existing episodes of the award-winning series into a single package.
PC players who pre-order on Steam, GOG, GamersGate, or the Humble Store will receive 10% off the full retail price. Win10 pre-orders through the Microsoft Store will unlock season one of The Walking Dead: A Telltale Games Series. All pre-order offers expire August 14. 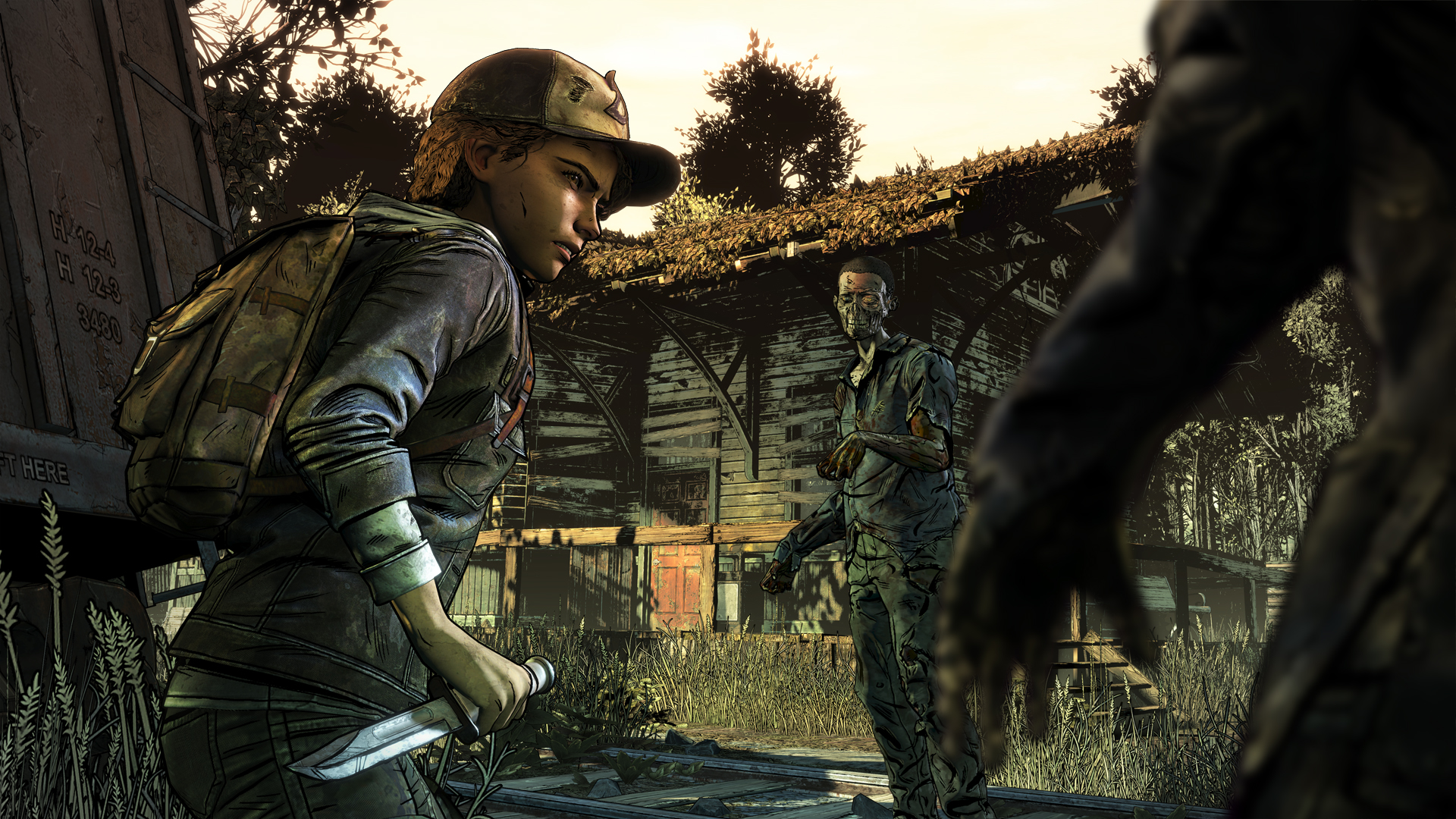 Clementine, now a fierce and capable survivor, has reached the final chapter in her journey. After years on the road facing threats both living and dead, a secluded school might finally be her chance for a home. But protecting it will mean sacrifice. Clem must build a life and become a leader while still watching over AJ, an orphaned boy and the closest thing to family she has left. In this gripping, emotional final season, you will define your relationships, fight the undead, and determine how Clementine's story ends.
In addition, The Walking Dead: The Final Season will be fully dubbed in French, German, Latin-American Spanish, and Brazilian Portuguese. It will also be subtitled in French, German, Latin-American Spanish, Brazilian Portuguese, Italian, Russian, and both traditional and simplified Chinese. Episode one voice packs and translations will be available for download on launch day.