The DCeased miniseries from the peeps at DC has come and gone but if you've been waiting for a full run in graphic novel format then you're in luck as DC has announced a special hardcover collected edition of the miniseries which will be arriving in stores this month. The collected edition will include all six issues of DCeased as well as the DCeased: A Good Day to Die one-shot. To celebrate the release of this special collected edition DC put together a dope trailer that you can check out below.

The collected edition of DCeased also comes with some bonus content for fans including a gallery of variant covers by Francesco Mattina as well as some homage variant covers inspired by current and classic horror films such as The Nun and A Nightmare on Elm Street. The homage variants are by Yasmine Putri and Tasia M.S.

Fans can expect the DCeased Collected Edition at their local comic book shop on November 20, 2019, while bookstores such as Barnes and Noble and E-Tailers (Amazon) will receive their copies on November 26th. Barnes and Noble will be offering an exclusive cover of an infected Superman, by artist Francesco Mattina, as well as a bonus gallery of variant covers featuring infected versions of DC heroes such as Batman, Batgirl, Nightwing, Red Hood and more.

Check out some of the DCeased Collected Edition covers below

Did you miss out on DCeased and plan to pick up this collected edition? Let us know in the comments. 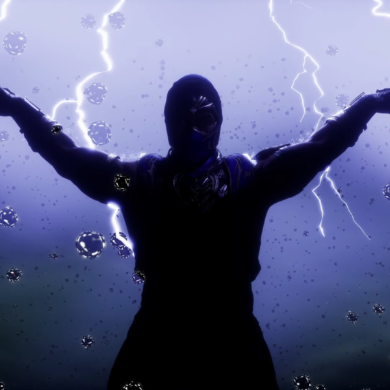