What is Decay of Logos?

Decay of Logos is an immersive action RPG showcasing the developer’s love and passion for European folklore. Combining high fantasy fiction and archetypal classic third-person action-RPG in the hope of creating something fresh. Imagined by lead game designer and programmer André Constantino, Decay of Logos is developed by independent software organization Amplify Creations. 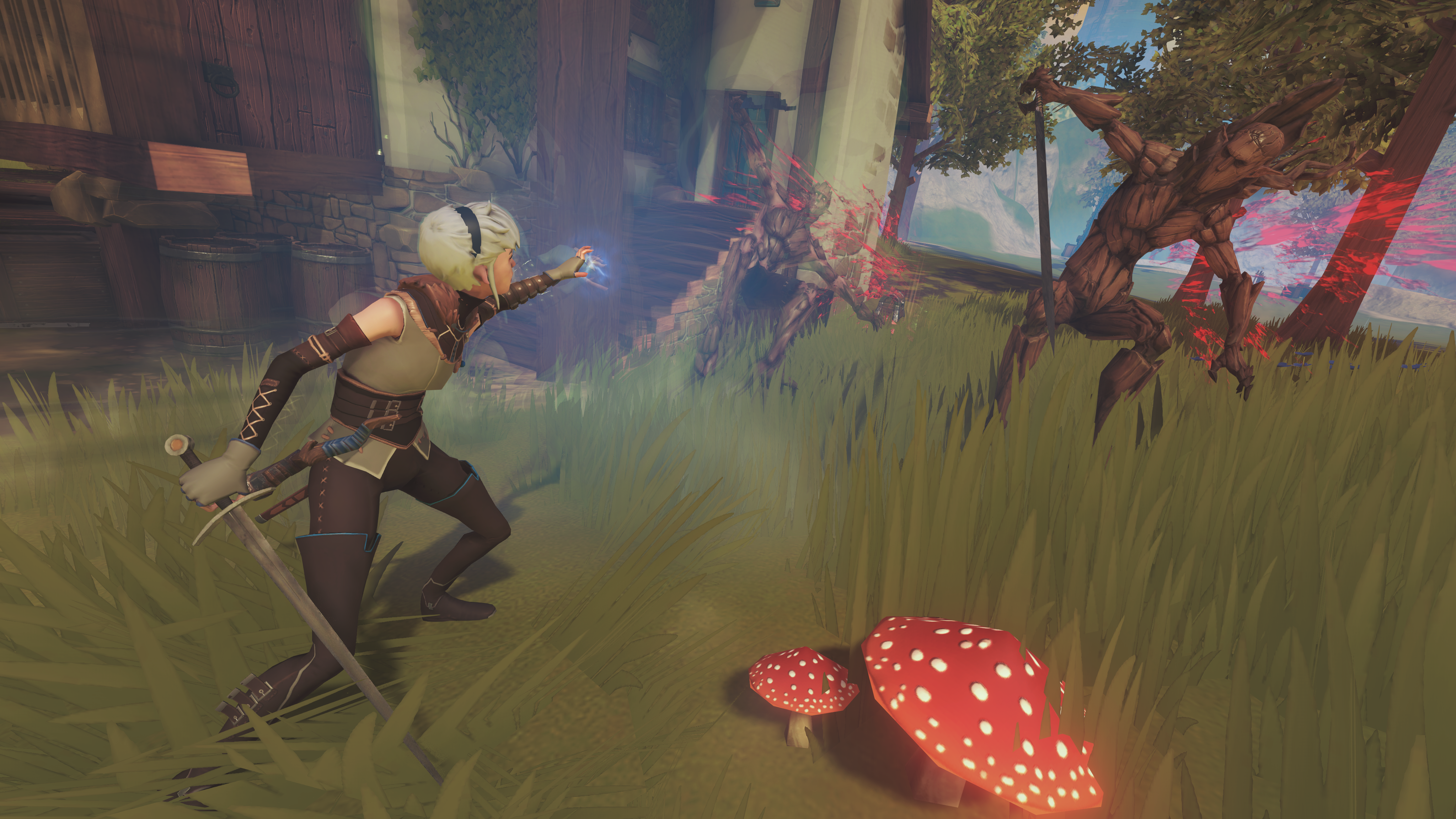 The game sees players exploring a vast interconnected world, packed with secret locations and items to discover. Adventurers will engage in deadly and punishing combat with otherworldly enemy constructs. Discover a world filled with arcane lore as they unravel the intricacies of the game’s various systems and mechanics. 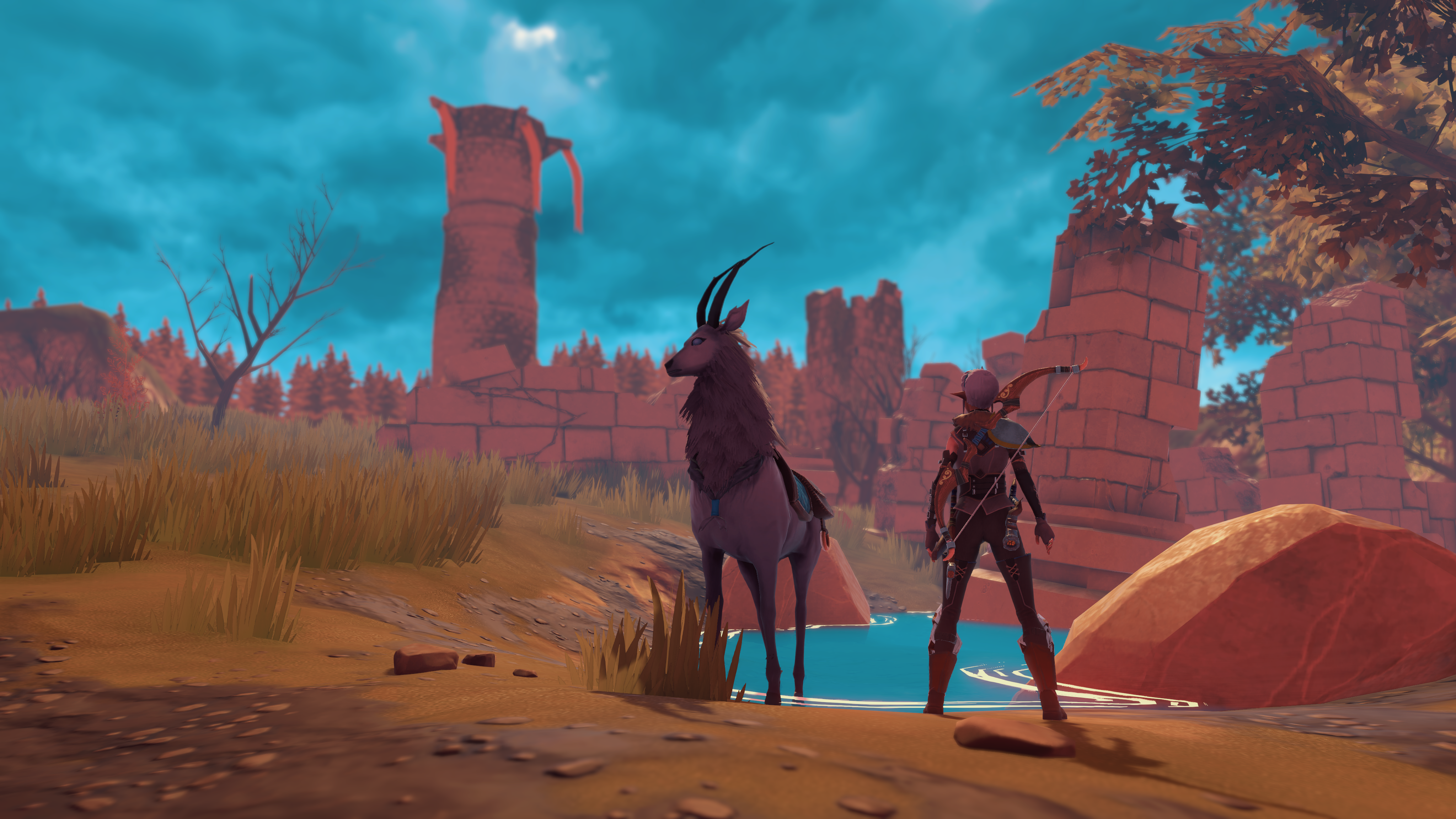 Hear from the Team

“After many years developing middleware used by thousands of other game developers, our good fortune has allowed us to indulge in a passion project to make the kind of game that excites us as players”, said Diogo Teixeira, producer at Amplify Creations. “Working alongside Rising Star Games has been both a pleasure and an enriching experience that will undoubtedly help us deliver a better product and reach a wider audience.” 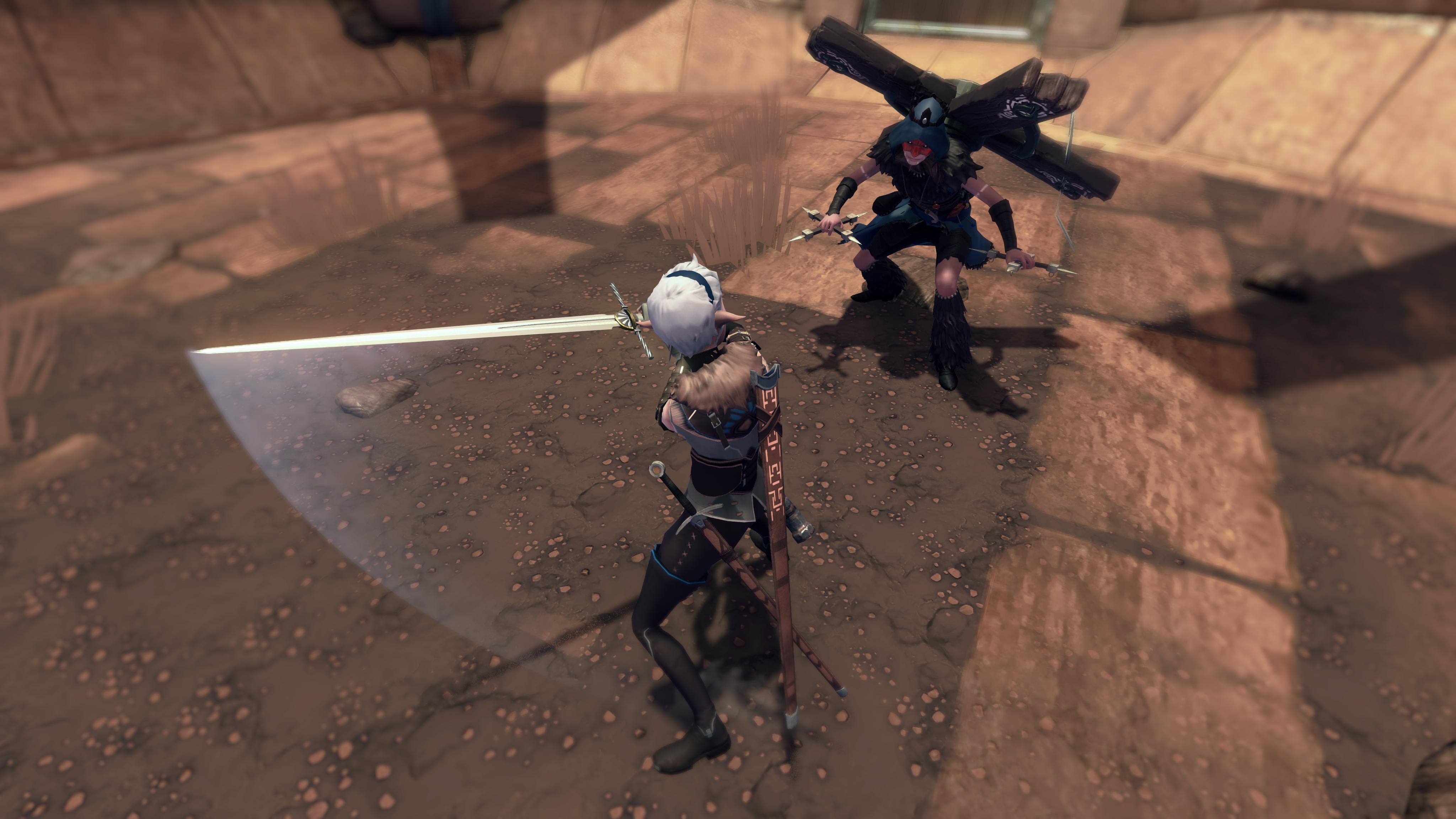 “It is an honor to work alongside such a credible and visionary organization as Amplify Creations, to help bring their incredible imagination to life in Decay of Logos”, said Martin Defries, President of Rising Star Games. “The game is striking, complex, subtle and beautiful all at once and enriches Rising Star Games’ portfolio of outstanding action games.” 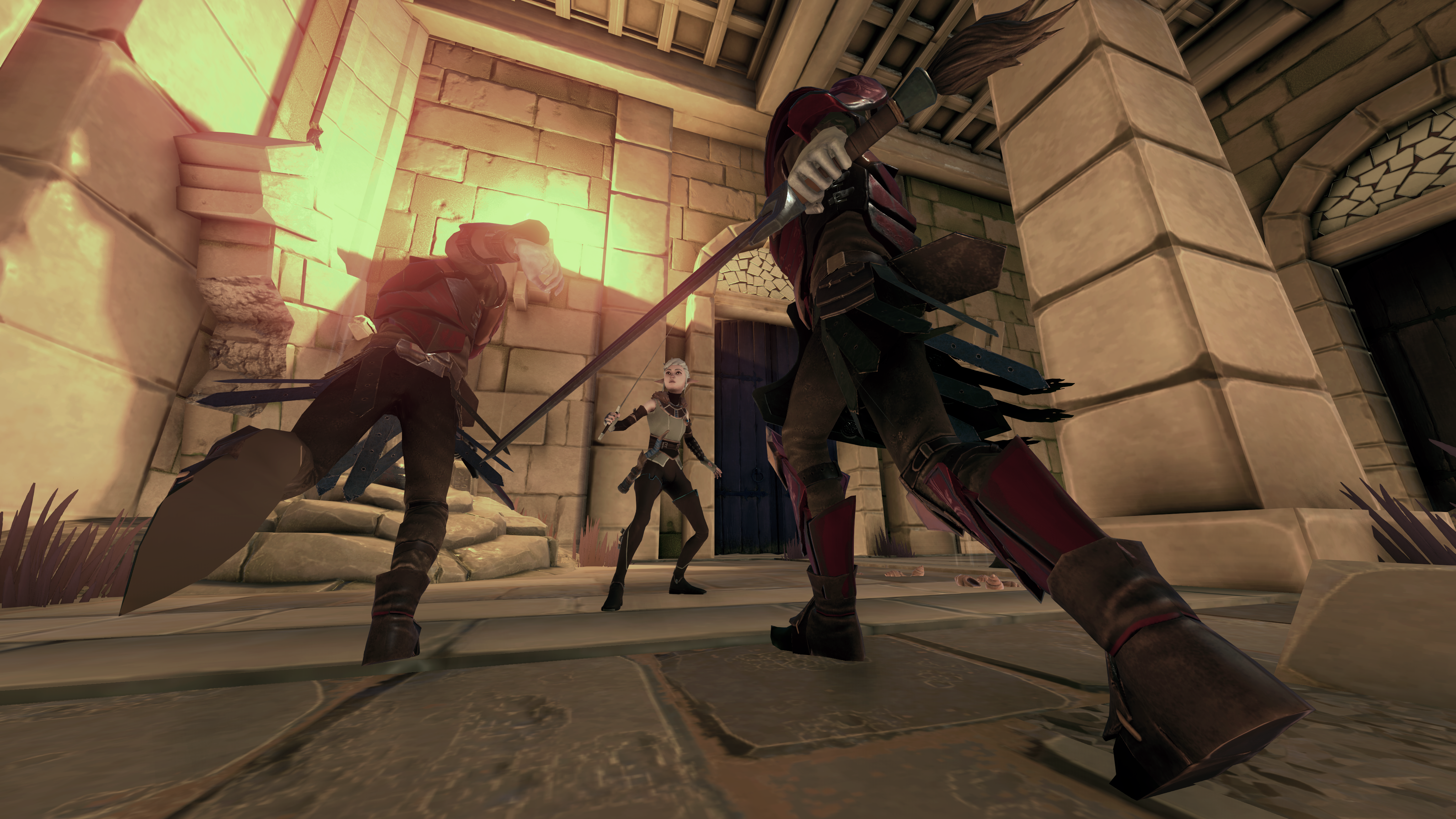 What We Know So Far

Decay of Logos weaves a tale of a girl and her elk companion. They meet after her village is destroyed by one of the King’s sons. Battered and oblivious of the culprit behind the attack, the girl will not rest until she has her revenge. Her quest will unveil secrets about the King and his sons, slowly realizing that all is not what it seems. 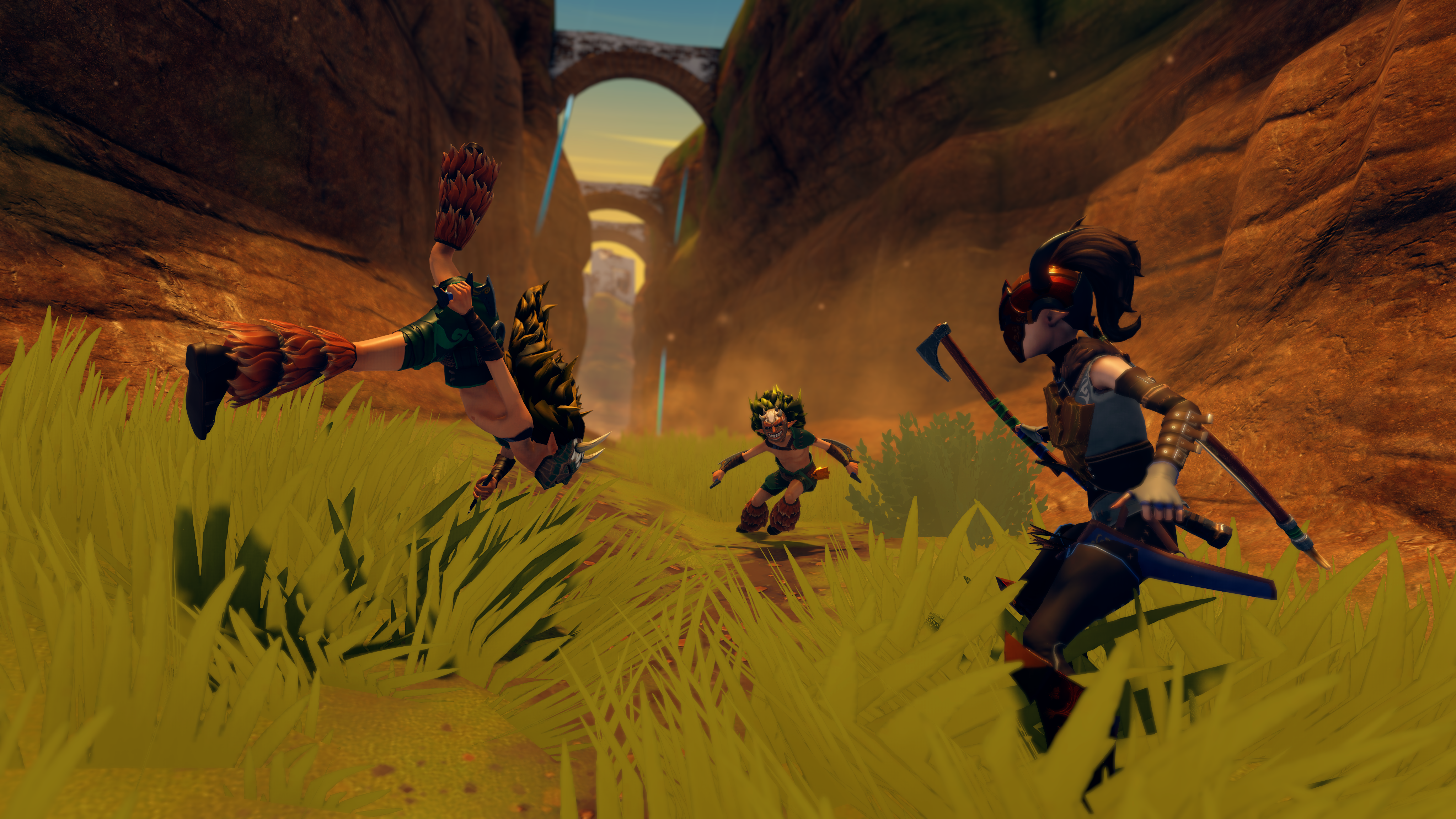 Rising Star Games partnered with developer Amplify Creations to publish the third-person fantasy action-RPG Decay of Logos. Look for it on digital storefronts across all major gaming formats in Autumn 2018. For more information, visit the game's official website. This is one that R.A.G.E. Works will definitely keep eyes on. 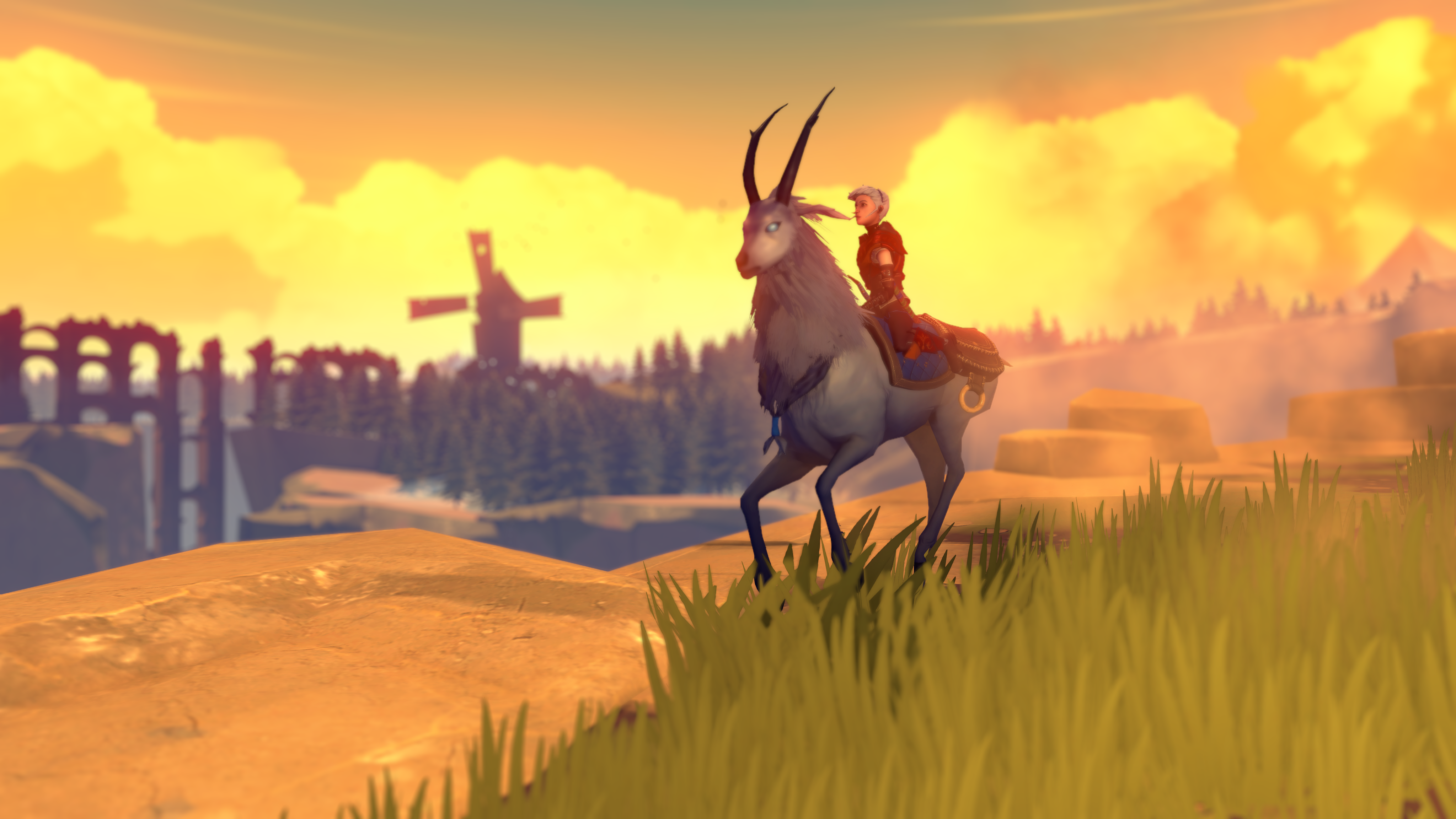