There are a lot of Game crossovers happening lately. However, for the most part, they were in house. Monster Hunter World and Street Fighter V: Arcade Edition are swapping characters and armor skins back and forth. MHW is even featuring the one and only Dante from (the original) Devil May Cry now. One company has been going for the more obscure crossovers, that being Square Enix. Recently, they introduced The Sims 4 content in Final Fantasy XV. Now they are sending the crown prince of Lucis to battle against the warriors of Tekken 7. 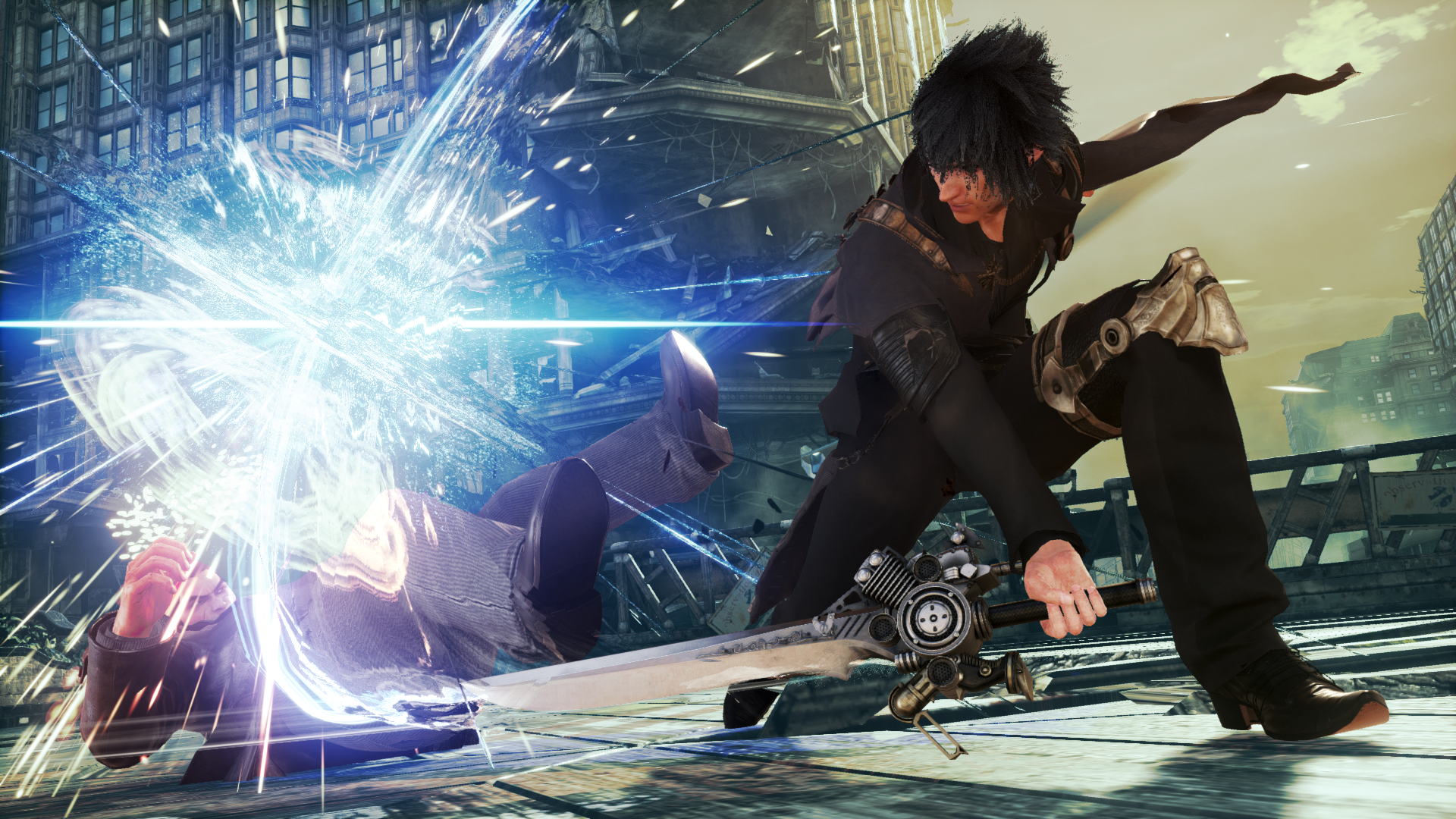 Noctis Lucis Caelum will officially join the Tekken 7 character roster as the third DLC drop for the game. On March 20, 2018, PS4, Steam and Xbox One players will get access to Noctis. As one of the most popular characters from Final Fantasy XV, Noctis brings a truly unique fighting style to Tekken 7. 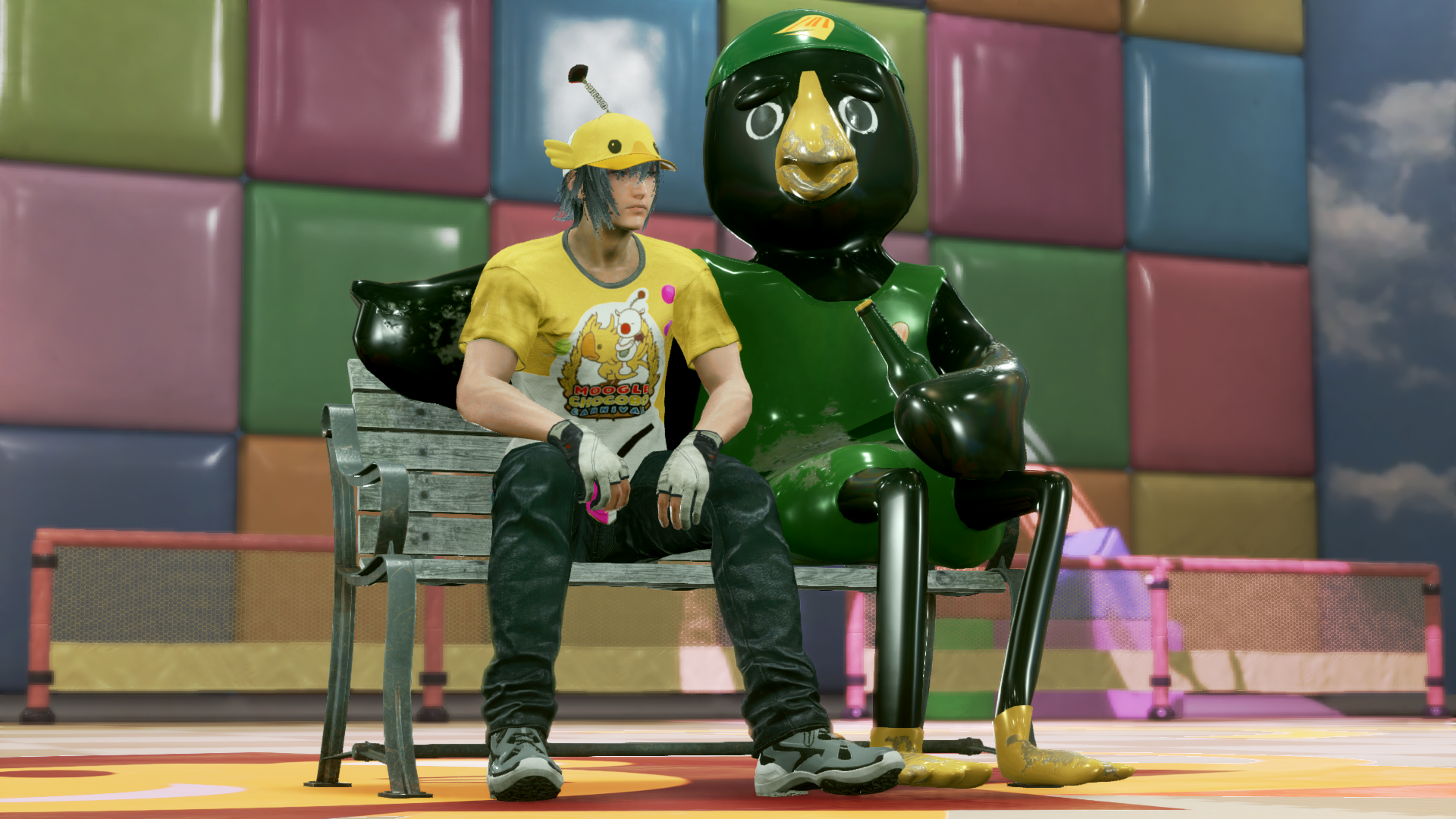 Descended from royalty, Noctis displays poise and posture that sets him apart from other Final Fantasy XV characters. A fierce fighter in his own universe, his vigor and strength will surely follow him to Tekken 7.  Next Tuesday you must decide whether you will master Noctis’ skills or find a way to best them.