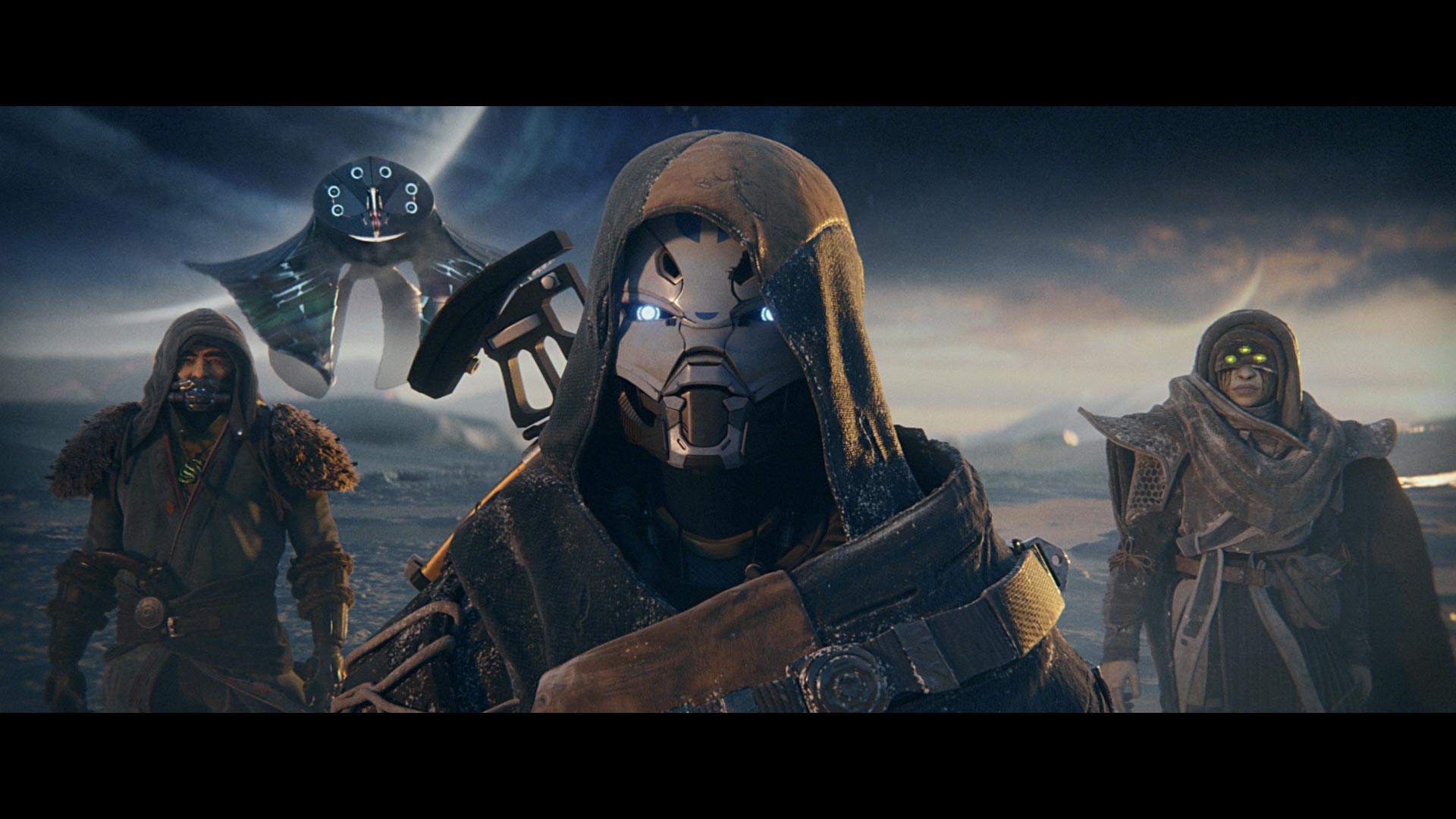 Destiny 2 has a new expansion coming in November. Beyond Light will have players touching down on the Jovian moon, Europa. Guardians will travel to the birthplace of the Exos to stop a dark empire that grows in power. Prepare for all-new action starting November 11th!

Destiny 2 Goes Under the Ice

Europa is a desolate frozen moon full of buried mysteries. Guardians will seek out lost Golden Age tech deep beneath the moon's icy crust. Europa has stunning vistas and dangerous depths. Guardians will be able to visit several new areas on Europa such as:

The Shadowkeep and Forsaken expansions are now available to Xbox Game Pass subscribers! Destiny 2: Beyond Light arrives on November 11th, allowing Guardians all over the world to embrace the darkness. Xbox fans will want to prepare for their trip to Europa by jumping in with Xbox Game Pass now!

This is the second Destiny 2 expansion this year. Bungie plans to support the game going into 2021 and 2022. For full details, head to the official website.