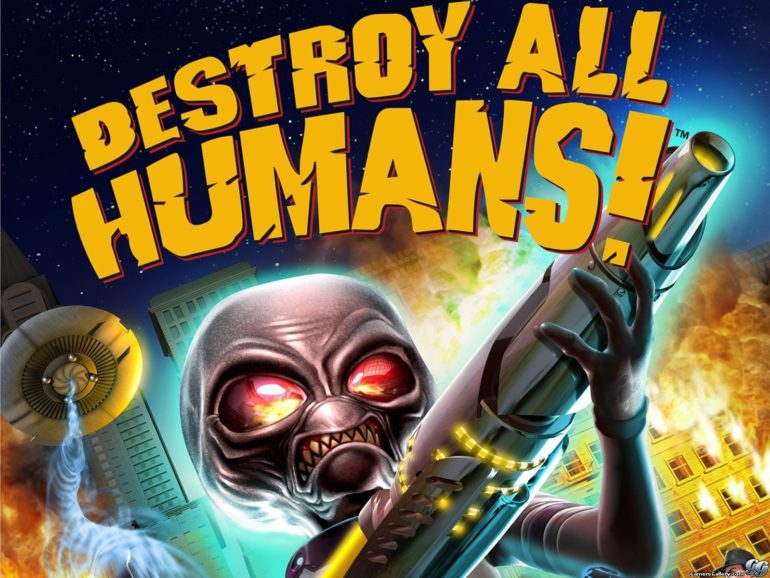 Out of nowhere and like an alien invasion, Destroy All Humans! has landed on the PS4. THQ Nordic has released the PS2 classic on the PS4 in a remastered state. You can pick up the title now on the PlayStation Store.

Quark's Take: While open world sandbox games are a dime a dozen in 2016, when Destroy All Humans! was originally released in 2005 it was something new and out of this world (no pun intended). All of the PS2-to-PS4 remasters have been excellent conversions so far, so I'm sure Destroy All Humans! will be no different.