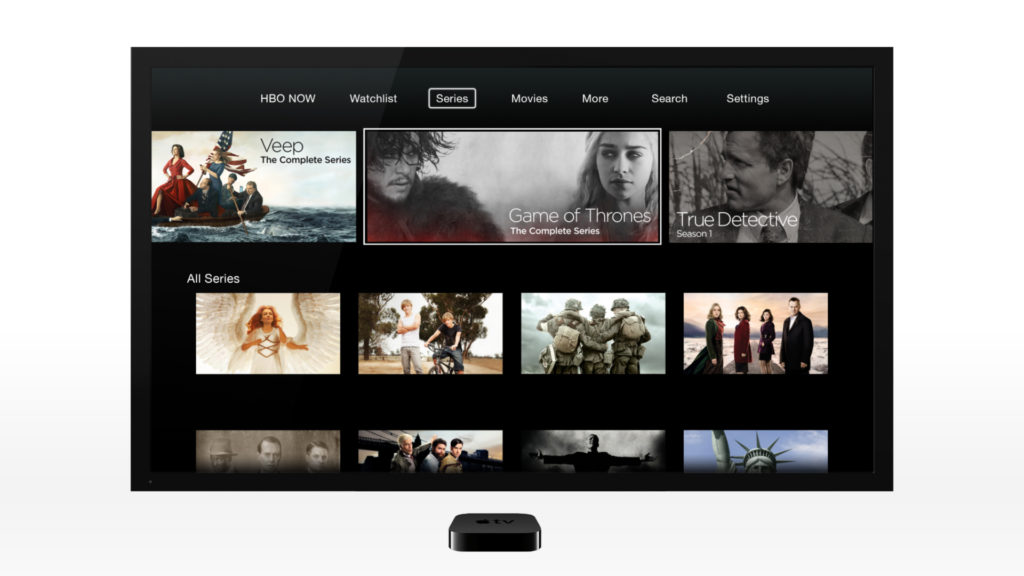 Cord cutters rejoiced when HBO announced their HBO Now service as it allowed HBO fans to enjoy their content without the shackles of a cable provider. HBO is now making it easy for you to give HBO Now to friends and family this holiday season with new HBO Now gift cards. The cards will come in $25 and $50 increments and will be available at Walmart, Best Buy, and Gamestop later this month.

Give the Gift of HBO® This Holiday Season:

November 2, 2016 – HBO is making holiday shopping easier than ever this year, offering TV fanatics the chance to give a gift everyone can enjoy—the HBO NOW gift card. HBO NOW gift cards are available now in denominations of $25 and $50 at Walmart, Best Buy, and GameStop stores throughout the U.S. and will launch at H-E-B grocery stores in Texas later this month, just in time for TV fans to add an HBO NOW subscription to their holiday wish lists.

Subscribers can catch the latest must-see box office hits like Deadpool, The Revenant, Ride Along 2 and Sisters, plus HBO’s amazing line up of current series including Game of Thrones®, Westworld, Silicon Valley®, VEEP® and Last Week Tonight with John OliverSM, plus the recent seasons of Ballers®, Vice PrincipalsSM and Girls®. HBO NOW also features every episode of every season of HBO classics like The Sopranos®, Sex and the City®, True Blood®, The Wire®, Six Feet Under® and Deadwood®.

Whether your best friend is a Carrie or a Samantha, your brother is a Dinesh or a Guilfoyle, or your father is a Stark or a Lannister, the HBO NOW gift card is the perfect gift to help everyone on your wish list channel their inner HBO star.