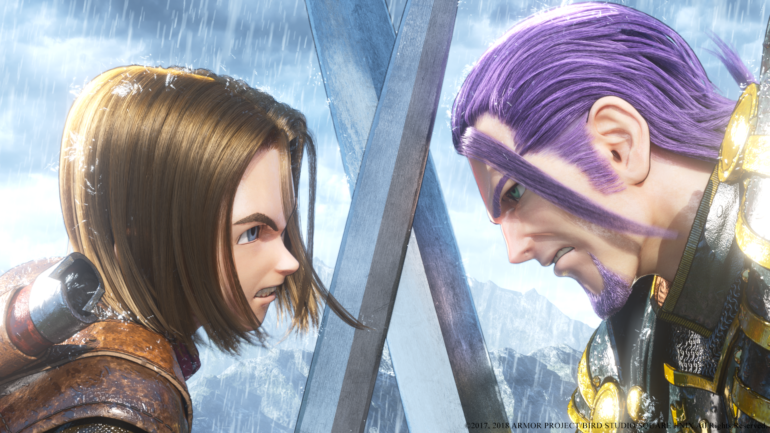 Square Enix officially owns September. Last week we saw the new teaser for Shadow of the Tomb Raider, set for a September 14th launch. RPG fans will get their hands on Dragon Quest XI: Echoes of an Elusive Age ten days earlier. To sweeten the pot, pre-order bonuses have been announced for the pre-order of the former Final Fantasy rival. If you can deal with the frustration of metal slimes and metal babbles running away, this is for you. 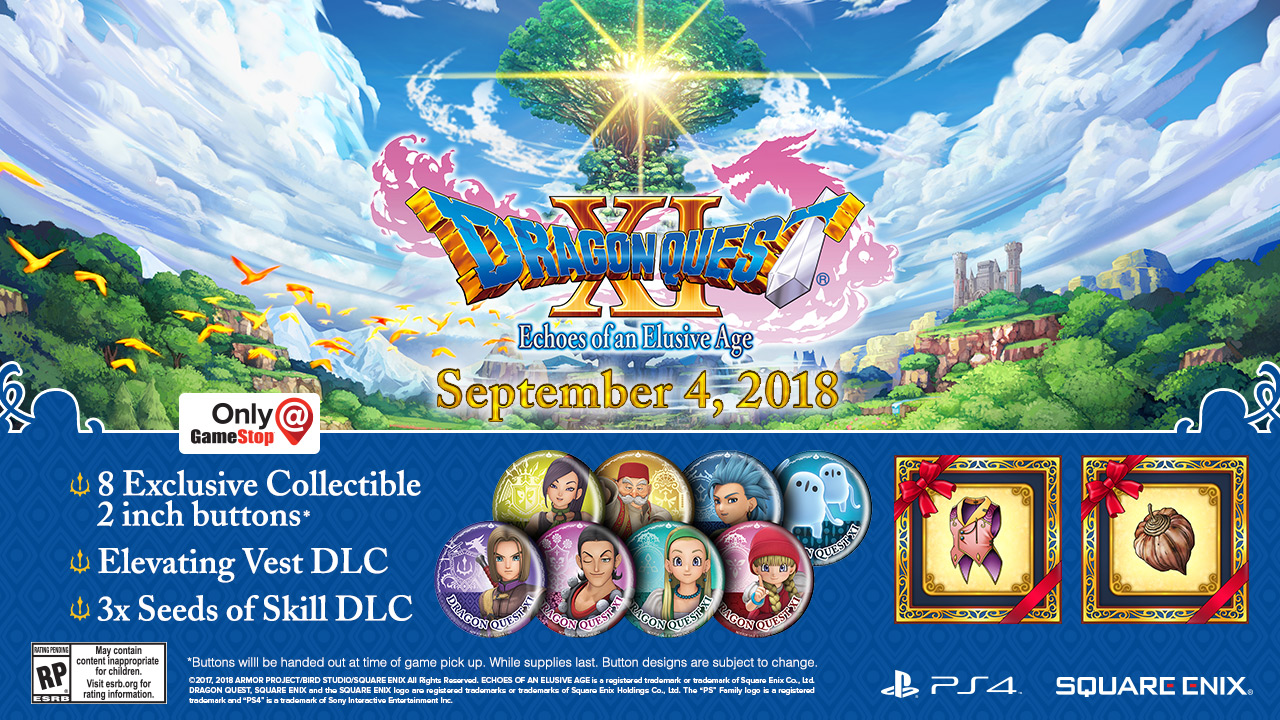 Pre-order incentives at GameStop include eight exclusive collectible two-inch buttons. The buttons feature the main cast and the mysterious spirits of lost time. Also included is an exclusive in-game DLC pack which contains: 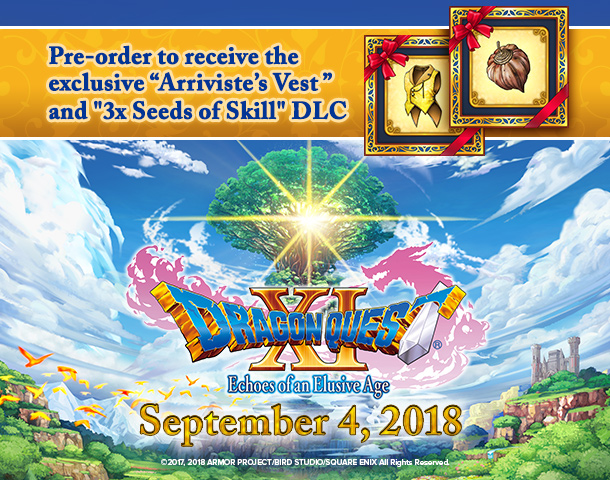 I think I heard somewhere that some people maybe avoid GameStop like the plague. For them, there is an Amazon offer.

Tuesday, September 4th will be upon us before you know it. Make sure you have your copy of Dragon Quest XI purchased beforehand. Currently there is no collector's edition, but if I know Square Enix, it will show up soon. When it does, be sure to come to R.A.G.E. Works for the details!