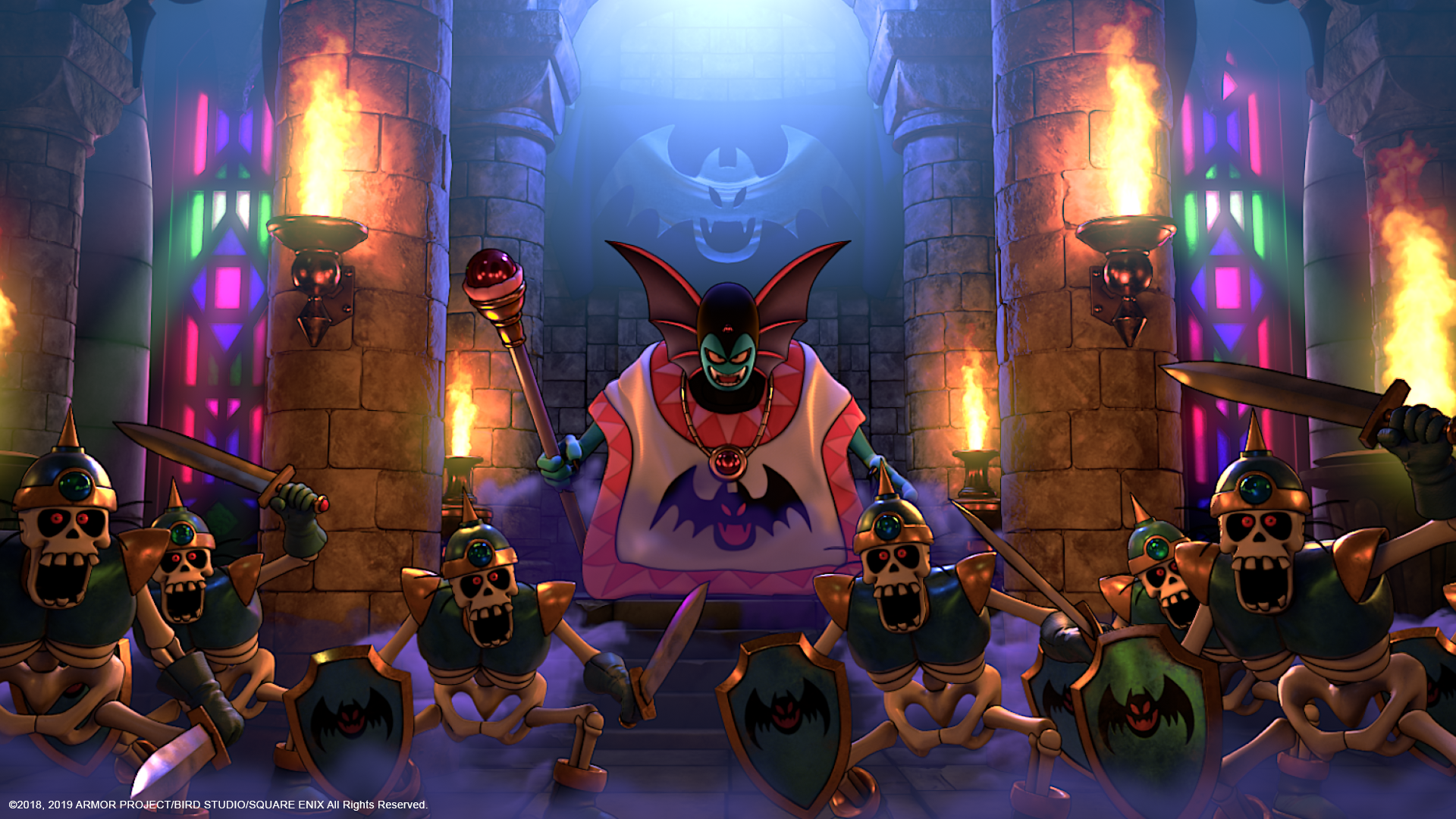 Square Enix announced that Dragon Quest Builders 2 will be the first game in the DRAGON QUEST BUILDERS series to launch for Steam on December 10th for $59.99. The STEAM version will include all DLC previously released on PS4 plus new content. This includes the Hotto Stuff Pack, Aquarium Pack and the Modernist Pack DLCs.

From today through January 6, 2020, anyone buying the game on STEAM will receive bountiful in-game bonus content. This content will allow players to customize their Dragon Quest experience including the following:

You can pre-purchase the game on Steam right now by clicking here.