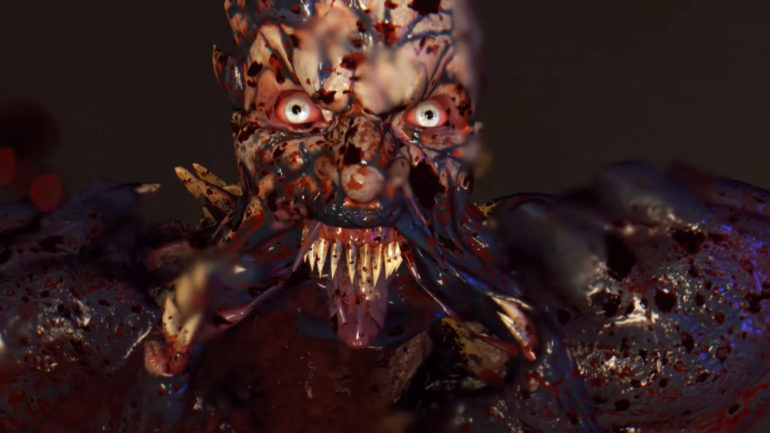 Dying Light has been the game that keeps on giving for essentially all of 2015, being pretty much the first AAA title of last year. It seems that Techland is still not done giving back to the fans as the developer tools available for the PC version continue to evolve. Starting today, PC players can now create PvP and co-op scenarios using Steam Workshop tools. This update launches with a PvP map called “Don't Drown,” created by an active member of the Dying Light PC community named RabidSquirrel.

Console players should not fret as Techland is working on bringing some of the best creations to the Xbox One and PS4 versions of the game in the future. Like many of the updates to the game, the dev tools are free and the Dying Light YouTube page has a bevy of tutorial videos on how to use them. And you thought all you had to look forward to was The Following. Remember, the humans in Harran are the real monsters!