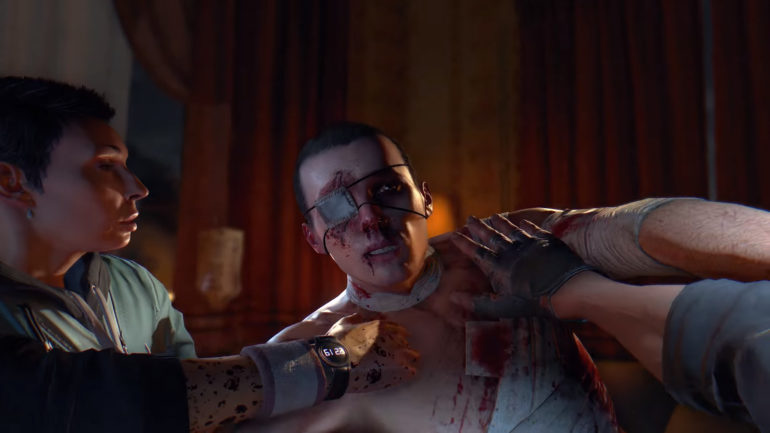 Dying Light's initial release had me chomping at the bit as 2014 was ending. As 2015 draws to a close, I am somehow eagerly awaiting the same game! You might think I am insane, but Techland is revamping the original game as well as releasing The Following DLC on February 9, 2016. What was one of the first games to kick off this year will do it again for the next and from what we have seen so far, it will be just as great! Now here is a quick teaser revealing the story behind The Following. If you have never played Dying Light, you need to get the Enhanced Edition on February 9. If you already have the game, you need to jump on the season pass right now! Best Buy and GameStop still sell it for $19.99, but Steam has already raised it to its new price of $29.99. The season pass gets you all of the original DLC content along with The Following so get the $19.99 deal if you can and finish Dying Light if you haven't already. If you are like me and already have the game and the season pass, do what I do: find a nice padded room and bounce off the damned walls until February rolls around and we get the update!