King’s Quest Continues With “Rubble Without a Cause” 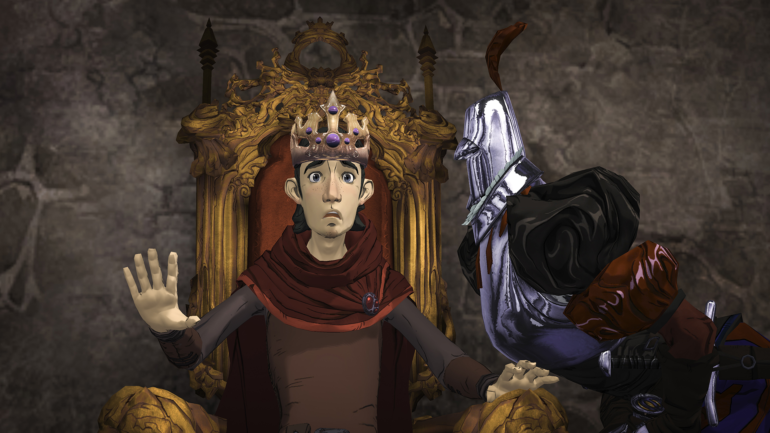 King's Quest, the highly anticipated remake of the classic adventure game is here. Thirty-one years after its initial release, Sierra brings the magic to a new generation. Originally announced at The Game Awards 2014, the crowd cheered when they saw the first trailer. The first chapter came out on July 28 and had some issues with the download but people still really liked it. Many moons have passed and fans wondered where the hell the second chapter was. The good news is that it is here now! King's Quest: Rubble Without a Cause launched in North America yesterday (December 15) and will launch worldwide later today. What's more is that PS4 owners with PS+ can get chapter one for free through December. Try out the first chapter and if you like it, get chapter two for $9.99. Better yet, tell Santa to get you the season pass!