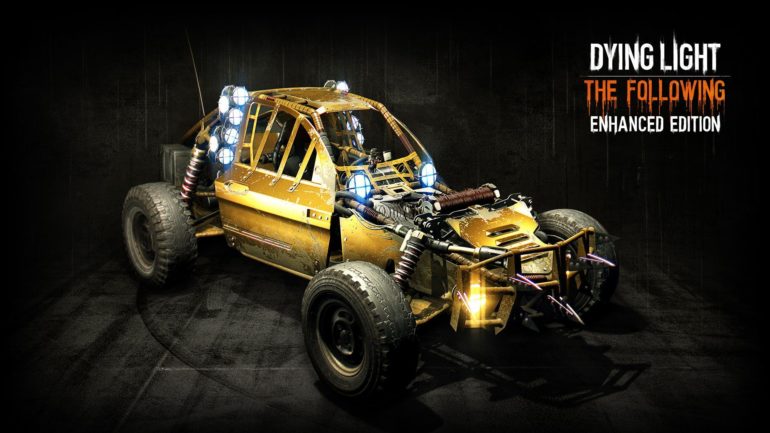 Dying Light promised to keep the fans involved and invested this year after the release of The Following Enhanced Edition. Techland is about to make good on that this weekend. In my review, I mentioned that the Harran countryside is teaming with the undead. Now is your chance to “thin out the numbers” like Jimbo and Ned from South Park would say. This weekend, March 19th and 20th, your mission, should you choose to accept it, is to join the Dying Light community in running over a total of five million of these smelly, rotten bastards. If the goal is reached, everyone who chipped in will receive a golden paint job for their buggy. For full details and to track the progress of the bounty, head over to the Dying Light Community Bounties page. Kill as many as you can because, as Jimbo and Ned would say, “IT'S COMIN' RIGHT FOR US!” And this time, it really is.