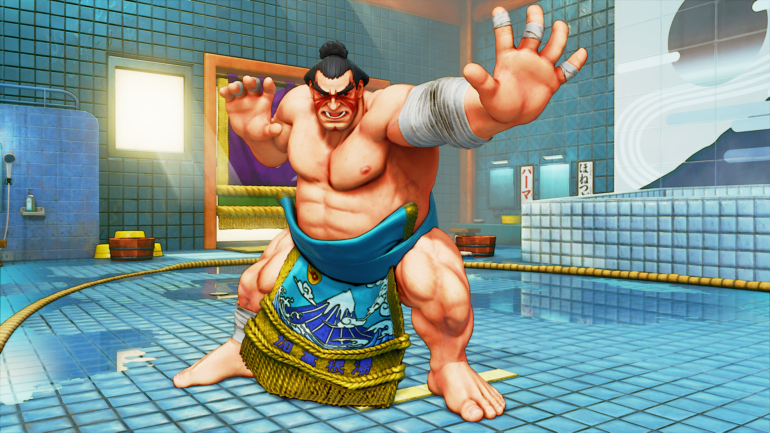 Capcom pulled the trigger on the announcement of E.Honda, Poison and police officer Lucia Morgan today after a leak hit the web earlier this week. We wanted to wait till we go an official greenlight from Capcom to share these new additions to Street Fighter V's growing roster.

Fans who are not interested in shelling out more money can get any of the DLC characters including these newly announced ones for free through completion of various in-game challenges and receiving earned in-game currency, called Fight Money.

Check out E. Honda, Poison and Lucia in action courtesy of trailer below.

We also got some in-game screenshots for you as well.

Which character are you looking forward to checking out? Let us know in the comments.