Fear the Wolves Will Have You Looking Over Your Shoulder 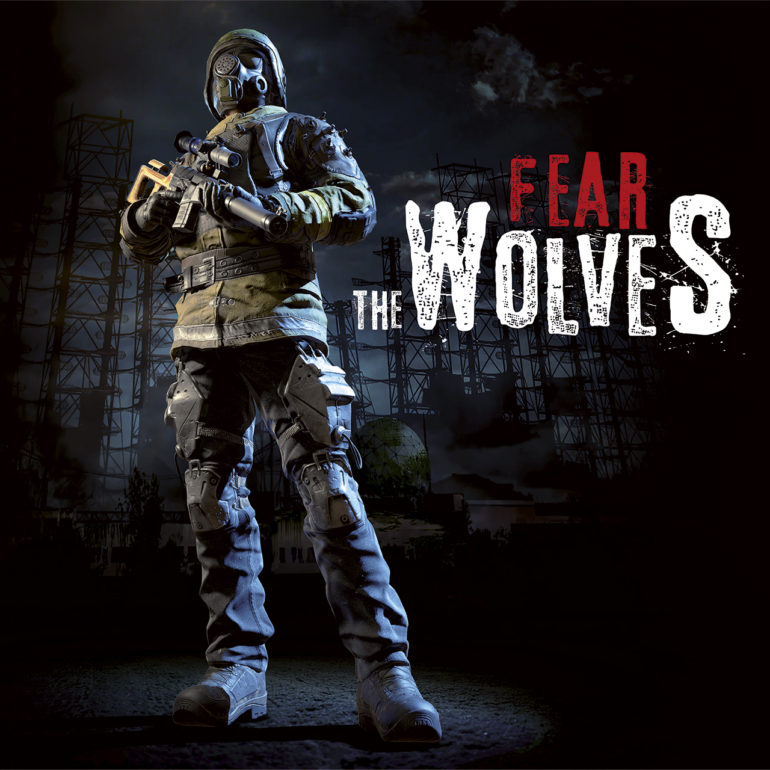 If you like run and gun action, Fear the Wolves may be the big game for you in 2018. If you are the type to damp, it may or may not be time to employ a new strategy. When you have an asymmetric last man standing fight, it is one thing to worry about the other 99 players. However, Vostok Games assures you that in Fear the Wolves, your online opponents are just the beginning of your problems. Welcome to the hell that is Chernobyl. . . 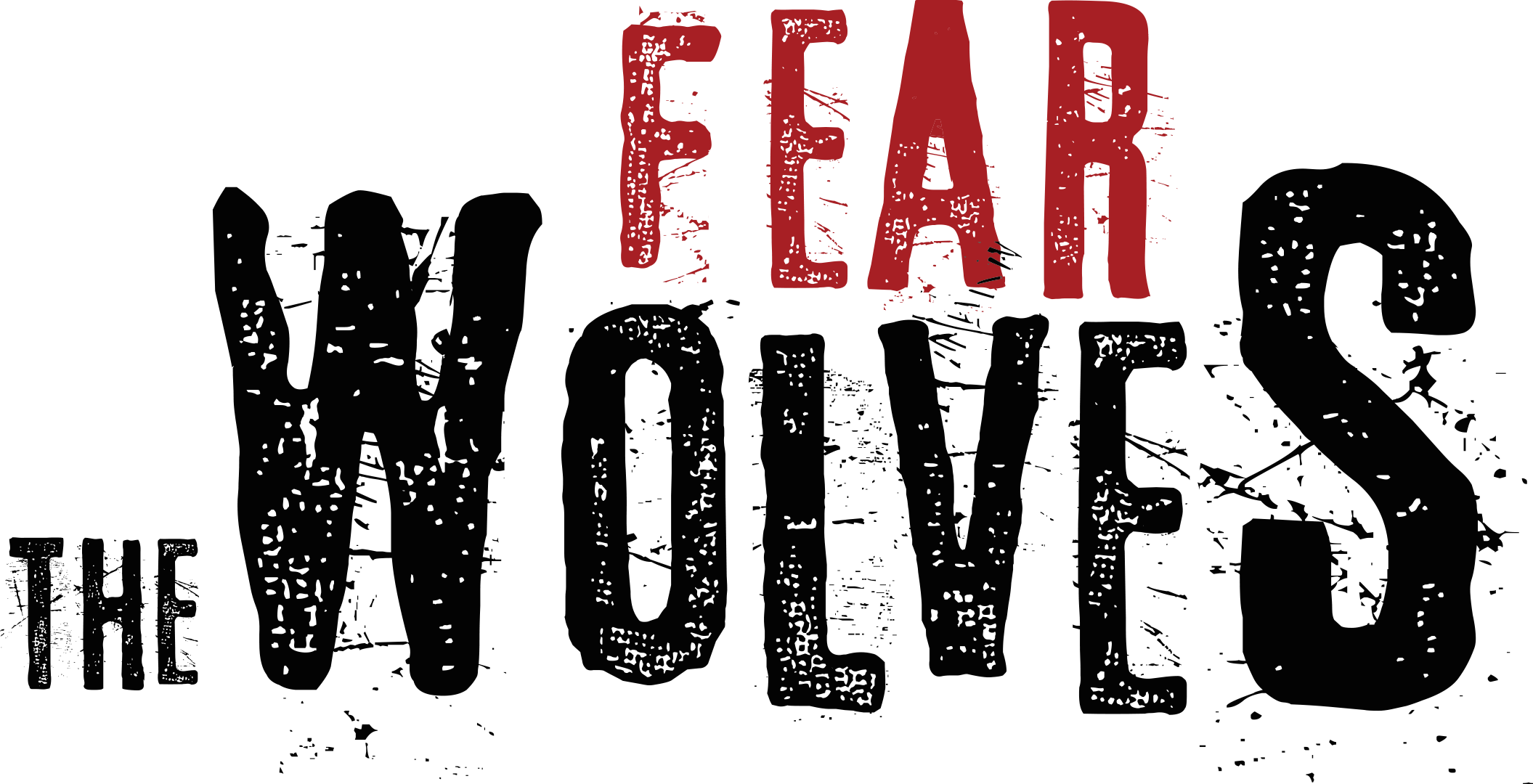 Focus Home Interactive and Vostok Games – the developing team behind the S.T.A.L.K.E.R. franchise – chose the annual press event “Le What’s Next de Focus” taking place in Paris on February 7-8, to unveil Fear The Wolves, the post-apocalyptic, FPS-Battle Royale. Releasing in 2018, the game will offer a new and original take on the growing Battle Royale genre.

Fear the Wolves drops players, in squads or as lone wolves, into the oppressive environments of a radiation-ravaged Chernobyl. The classic Battle Royale mode forces them to fight to be the last man standing out of 100 fighters. A second intense and original game mode will also bring a fierce new twist to the genre.

To secure the top spot, players will need to worry about more than just other survivors. Across the hostile wastes, everyone is threatened by deadly anomalies and dynamically-changing weather. Along with a day-night cycle, this constantly forces survivors to adapt their strategies, and players can find protective gear that allows them to explore dangerous off-limit zones. All the while, the howls of mutated creatures echo through the wasteland…

More details on Fear the Wolves will be unveiled to attendees at the What’s Next de Focus press event in Paris this week. R.A.G.E. Works will bring you more information as it surfaces. Fear the Wolves is expected to hit PC, PlayStation 4 and Xbox One later this year.