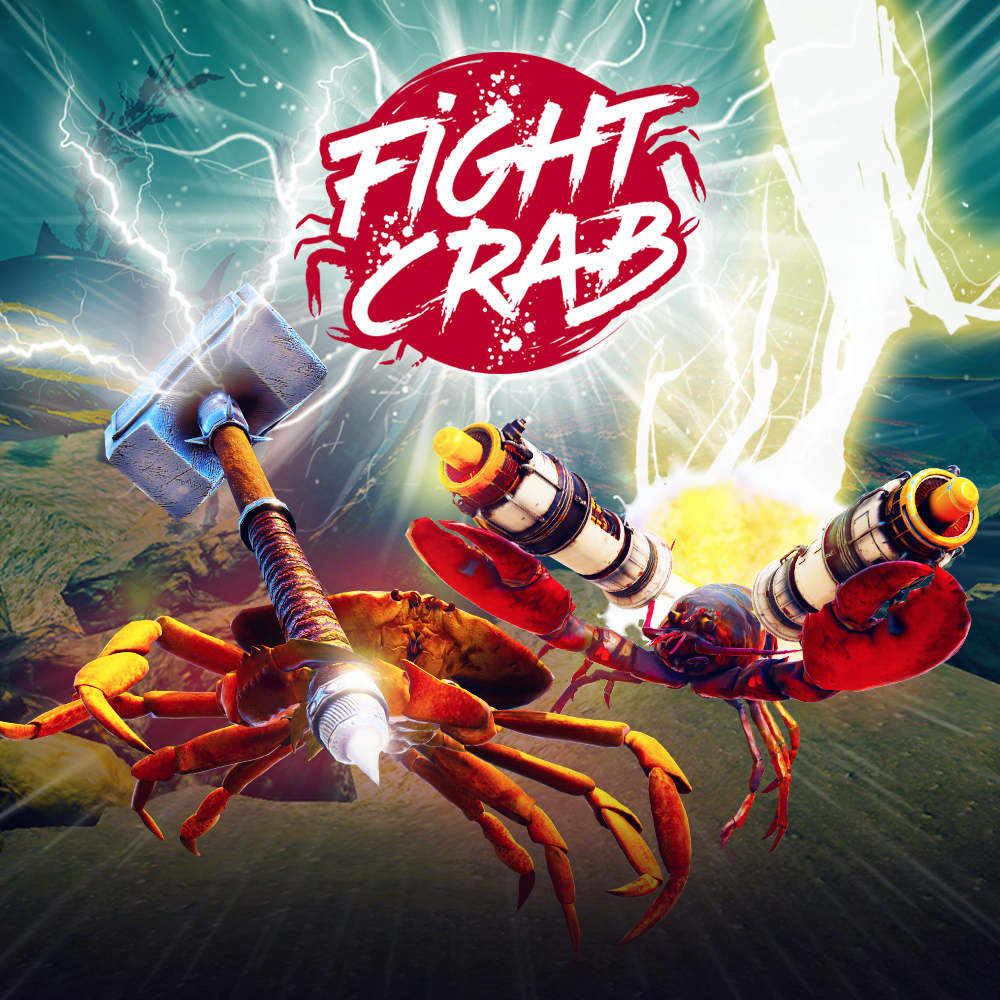 Fight Crab is nearly ready to rumble! September 15, 2020, your Nintendo Switch will never be the same! Prepare for the flailing physics of crustacean claw-based combat! Creator Masafumi Onuki narrates today's video. He explains the ins and outs of the fights that take place in the sea and on land. FIghts that may be bare-clawed or weapon-intensive. Fights where you can ride vehicles, animals or even fly! Pre-order now at the Nintendo eShop!

The First Rule of Fight Crab

You might think this is pure crustacean chaos (and it is), but the rules are pretty straightforward. You must flip your opponent and keep them pinned. You’ve got all the classic fighting game moves you’d expect at your disposal. Block, grab, throw opponents and use hyper mode skills. Each Joy-Con controls one of your claws. Weapons up the strategy and can be game-changers. Strike from a distance with polearms. Use the chained sickle to limit enemies’ movement. You can even strap a jet engine to your pincer and fly circles around them!

Fight Crab is an over-the-top, physics-based, 3D action battle game. Giant crustaceans wield wild weaponry in intense claw-to-claw combat. This is meant to be an absurdly hilarious, must-play game. You are a crab embarking on a world tour of devastation! Flip over as many crabs as possible in a quest to be crowned lord of the crustaceans! Unlock new playable crabs, learn powerful skills, and amass an arsenal of deadly weapons. The whip sword, nunchaku, axe gun, chainsaw, and beam saber are just a few of the tools at your disposal. Crush the living shell out of your foes! Here is a breakdown of what to expect: