One month left in 2020, and many onscreen battles left to showcase. It's time for a brand new installment of Film Fight Fridays. Film Fight Fridays is our weekly series showing our appreciation of the best fights captured onscreen, whether on TV or in films. Whether it's gunfights, sword fights, knife fights, or good old-fashioned fistfights, we will showcase them all here every Friday. 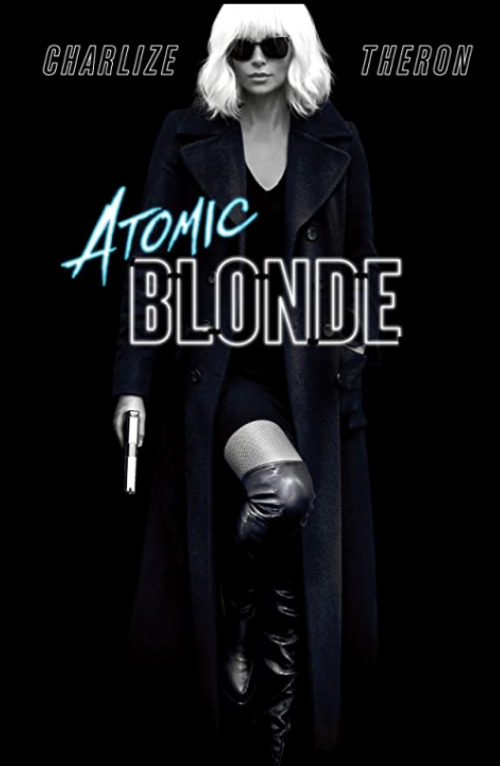 Atomic Blonde is not just a great film with a great cast, but its soundtrack and fights were incredibly memorable, and you can rest assured you'll see other fights from the film in future installments. This particular fight scene showcased some great close-quarter fight choreography and showed how easily Charlize Theron's Lorraine could turn any accessible item into a weapon. I appreciated the fact that Lorraine, while a badass, still got caught here and there. It added a bit of realism to the fight, which is always a welcome touch. Make sure to check out the graphic novel The Coldest City by Antony Johnston and Sam Hart, as the film is based on that graphic novel. Let's get to the fight.

I remember going in to see Atomic Blonde with low expectations and walking out of the theater, blown away by how good the film truly was. If you appreciate spy films, good fights, and 80s music, then Atomic Blonde should definitely be on your watchlist.