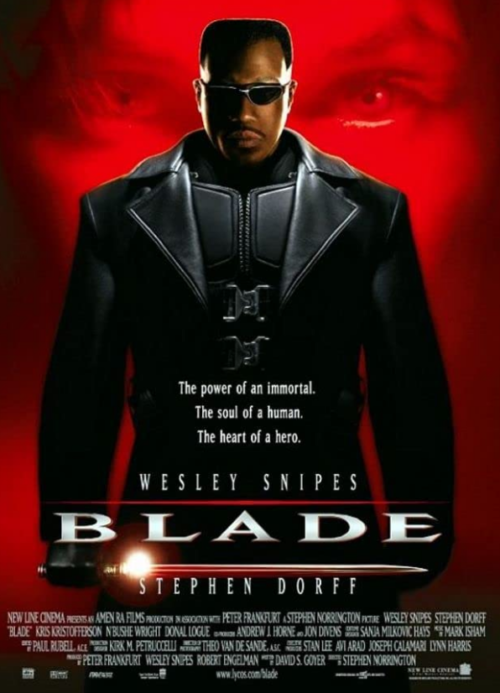 While the Blade films had some great fights throughout its trilogy, nothing jumps out quicker than Blade's first appearance in the nightclub scene after the bloodbath. While Blade dispensed of the henchman with relative ease, it set the tone for how much of a badass Wesley Snipes Blade truly was. The hits were brutal, and we got to see some of Blade’s signature weapons right from the start. Donal Logue was slept on in this movie as he had some great comedic moments and tremendous chemistry with Stephen Dorff’s Deacon Frost. On to the fight!

The Blade films have quite a few noteworthy scenes, which we’ll be showcasing in future columns, but the first film truly deserves the first showcase. Blade was the movie that paved the way for Marvel to be a force on the big screen even when history focuses on X-Men and Spider-Man as Blade was a financial success and well received by critics. Not to mention that Blade's profile was not super well known outside of hardcore comic book fans, which usually helps a film be successful. Blade was just that good when it came out to hold its own without the Marvel machine behind it and, more importantly, showed that comic book films done right still had a place in the box office back then.

I look forward to seeing if Marvel can bring that same energy when Mahershala Ali takes over the role.