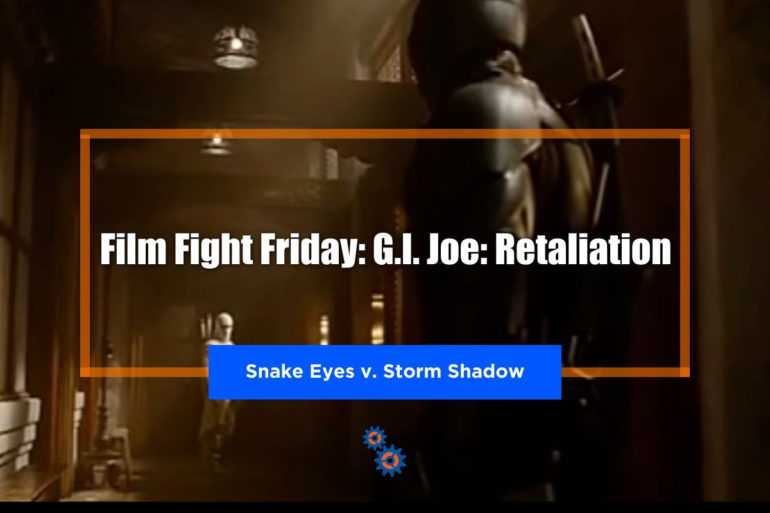 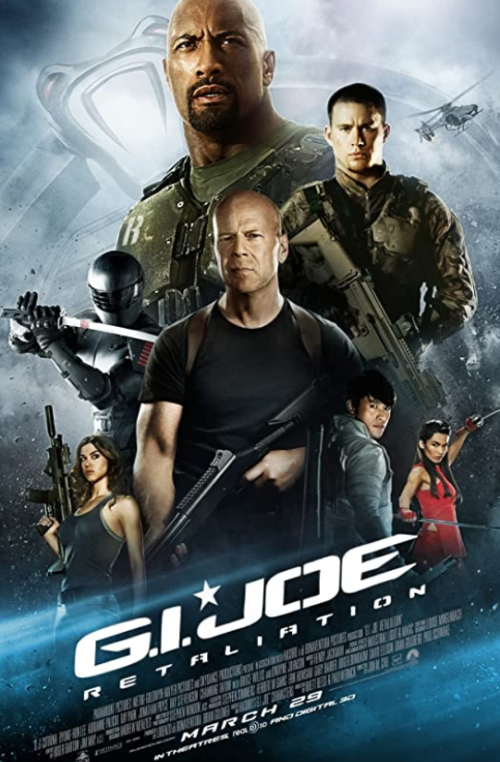 This week we tackle the fight between Snake Eyes and Storm Shadow from G.I. Joe: Retaliation. While the general consensus for the film is mixed the one thing the filmmakers did get right was the conflict between Snake Eyes and Storm Shadow and the underlying tension they had going back to their childhood. Both Ray Park and Lee Byung-Hun delivered great performances and the fight looked like it came straight out of the cartoon thanks to its smooth fight choreography. Please don't take our word for it, though, and check out the fight yourself.