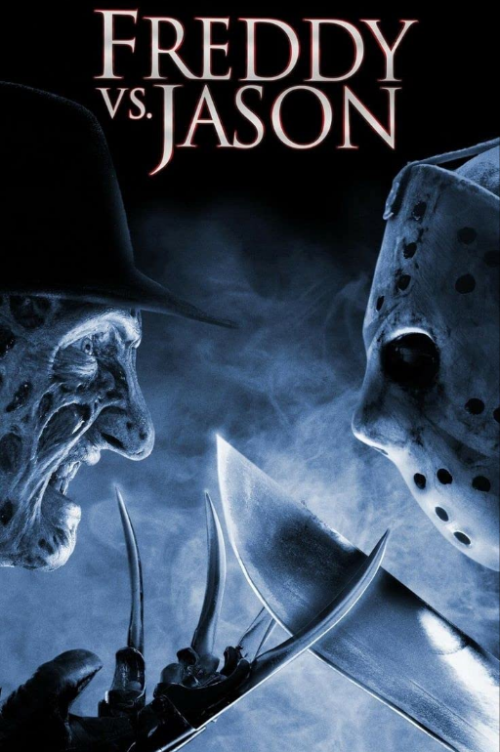 With Halloween this weekend, it would only be right to spotlight a Halloween-themed fight, and none fit the bill more than the iconic fight between horror movie icons Freddy Krueger and Jason Voorhees. Freddy vs. Jason, while not the best film in either the Friday the 13th or the Nightmare on Elm Street series, was still a pretty fun film nonetheless. While I was bummed that we did not have Kane Hodder as Jason Voorhees in this film, I feel Ken Kirzinger did a solid job. Kane Hodder, unfortunately, missed out on the role due to his stature as they wanted someone taller for the role of Jason to play on the whole David v. Goliath vibe they wanted to go for. This film also marked the final time that Robert Englund played Freddy Krueger, which was huge because Englund is the only actor who can do Freddy Krueger justice (sorry Jackie Earle Haley).

Let's get to the fight and watch the ultra violent clash between two horror greats!

Given the film's ending, I always wondered where they would go with a sequel, but alas, that idea has long been shelved. Would you like to see Jason and Freddy back onscreen together? What did you think of this fight? Let us know in the comments.

If you have a recommendation for this feature let us know that as well. We'll see you next week with another Film Fight Friday