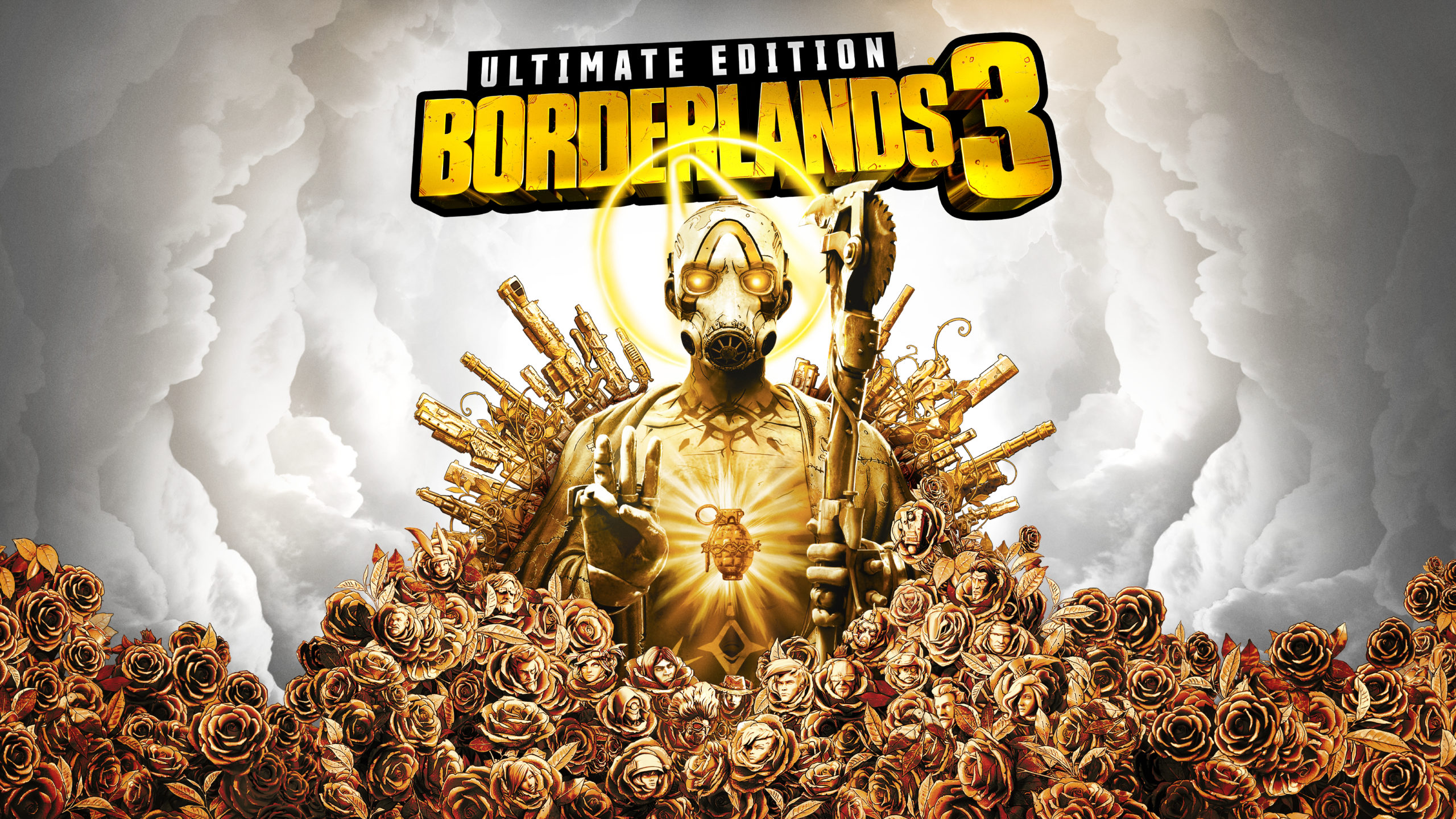 Borderlands 3 Arms Up for Next-Gen

Borderlands 3 has a new edition and second season pass coming. All of this will coincide with the launch of the new PlayStation and Xbox consoles next month. New weapons, new skins and a new mode will take the title into the next generation. Season 2 content will take you to new worlds and challenge players in ways not seen before in the game. If you are looking to become the greatest Vault Hunter in history, 2K has you covered!

The latest episode of The Borderlands Show was jam-packed with exciting news. First, we have the announcement of Ultimate Edition, taking current and next-gen players into season two. There was also the reveal of four radically re-envisioned Vault Hunter models. They were featured in gameplay for the brand new Arms Race that launches November 10th. This is part of the Designer’s Cut add-on, available for standalone purchase or as part of Season Pass 2.

Arms Race is framed as a reality show hosted by Borderlands 2 Vault Hunters Axton and Salvador. Get ready for a roguelike experience that’s fast-paced, challenging, and consistently remixed by randomized elements. Stripped of all gear, passive abilities, and Actions Skills this new zone forces you to get loot or die trying. Welcome to the Stormblind Complex: an expansive decommissioned DAHL military base.

The setting is a wintry island in a previously hidden corner of Pandora. Race against the clock to grab gear and get to an extraction point before you’re obliterated by an encroaching storm. Don't think you can relax in this area. To get the exclusive legendary loot off the island, you must face final boss Heavyweight Harker. Make sure you resurrect fallen allies at designated respawn points. If there is no one to revive you, any loot you failed to extract is gone forever.

Arms Race is just a taste of what Gearbox and 2K have in store for season 2 of Borderlands 3. Make sure to check here for all the updates as they are announced. Remember that all available content will be available day one for the new consoles. For full details, be sure to check out the Borderlands 3 official website.